LG and Huawei enabled Google to get back its mojo with the release of Nexus 5X and Nexus 6P respectively. Both devices will have Android Marshmallow running in them and will be updated with the latest security patches from Google. Both Nexus devices are also incorporated with powerful 12.3MP rear camera sensors that exhibit astounding video and image snapping qualities. You are about to see the video recording prowess of both Nexus smartphones. 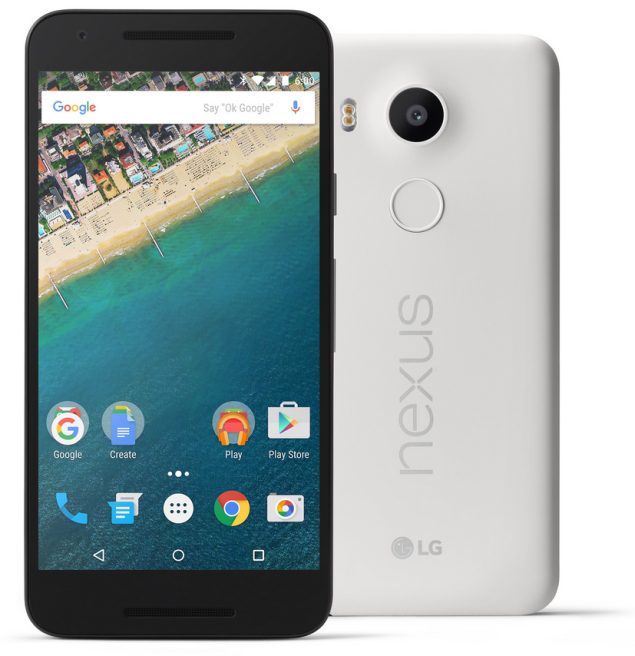 According to the camera sensor specifications of both smartphones, Nexus 5X and Nexus 6P are outfitted with a rear 12.3MP Sony IMX377 camera sensor, which possesses large 1.55um pixels for better low light shooting. There is an f/2.0 lens and an IR laser-assisted autofocus. As for the front camera sensors, Nexus 6P features an 8MP f/2.4, while the 5X has a 5MP f/2.0 shooter. For the hardware gurus, they probably know what these specifications mean but for those who want to purchase a smartphone belonging to the new Nexus lineup, seeing is believing. 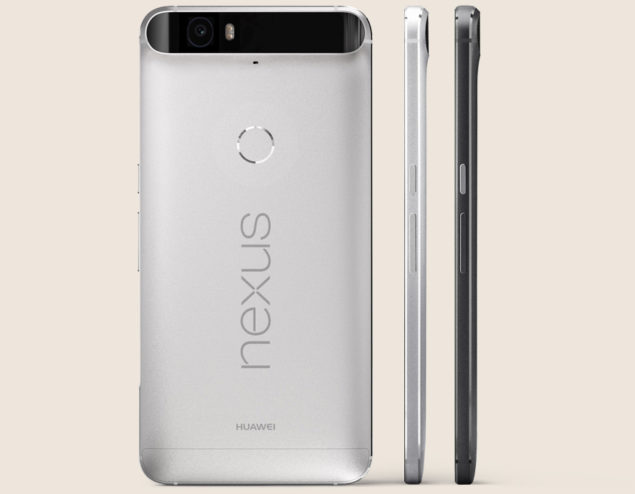 Thanks to Phandroid, we have access to the rear and front video camera quality that were taken from the sensors present on both Nexus devices. After looking at them, you have the final verdict on how their quality appears to you. Let us head down to the videos now.

After looking at these sample tests, what did you think of them? We thought that they were a huge upgrade over their predecessors, although we would have been much happier to see the 4K video recording feature on Nexus 5X as well. Sadly, it was not to be and if you want to experience UHD video recording sessions, then you are going to have to upgrade to Nexus 6P, which retails for $499.99, while its smaller screen counterpart costs $379.99. 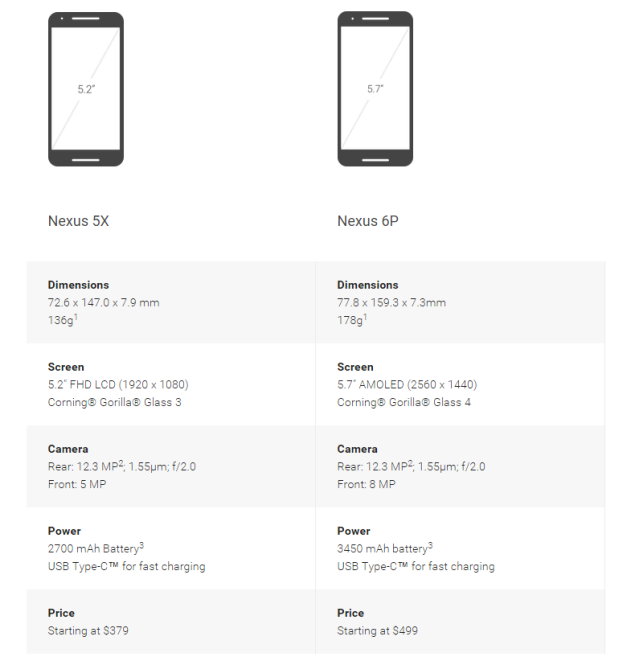 What did you think of these video recording results? Let us know your thoughts in the comments below.