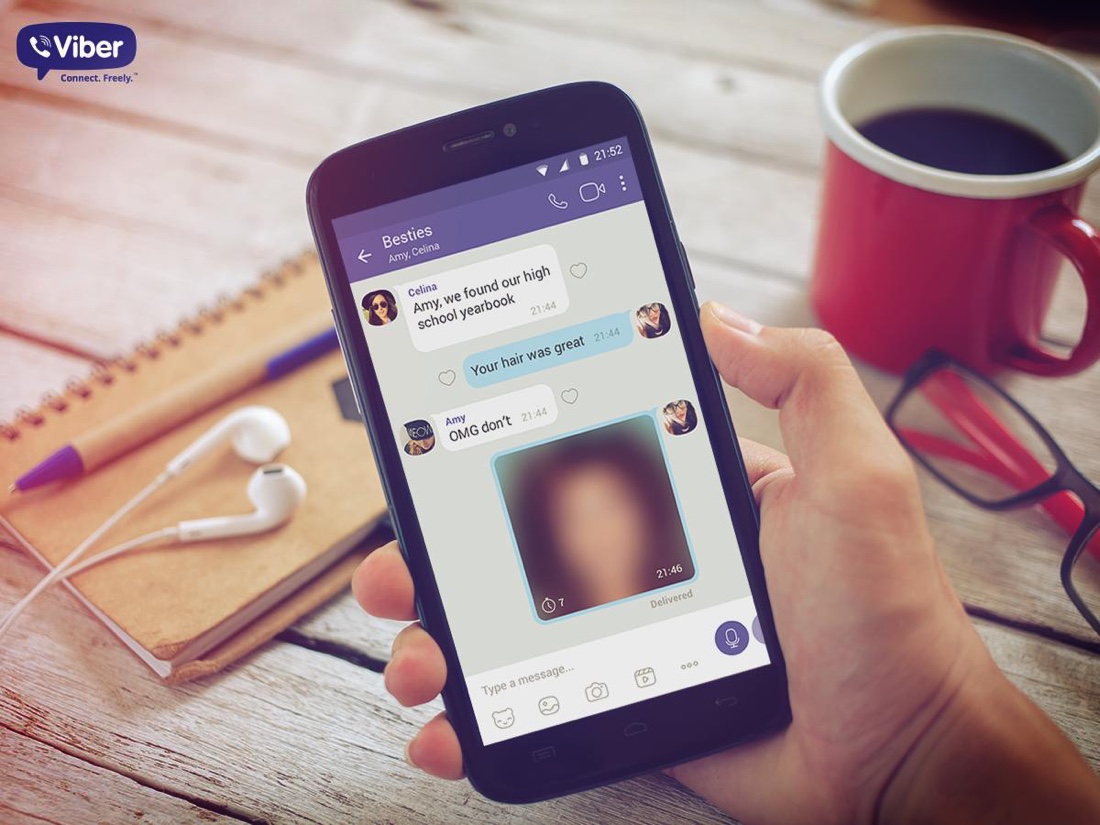 WhatsApp and Facebook Messenger rule the world of Instant Messaging apps, but there also exists Viber. To recall, Viber was the first messaging app that offered voice call functionality, way before WhatsApp introduced it.

If you are a Viber user then here is some good news for you. The app recently got an update, which brings inline playback of YouTube videos. It means that now you will be able to watch a YouTube video link within the chat box. The video shows up with a play icon on its thumbnail, which starts playing when user taps on it.

As you can spot in the screenshots above, the update does a major favor to Viber by offering YouTube support. Now you can watch YouTube video on Viber without leaving the chat box. The video playback is not limited to the thumbnail size, users can also expand the view, and also pause the video whenever they wish.

Earlier, Viber used to load YouTube videos on a browser that used to take some time. With this feature, Viber has yet again proved that it is way ahead of WhatsApp who is yet to bring this inline video playback functionality onboard. Sadly, no matter how innovative Viber is, WhatsApp takes the cake for being the most popular instant messaging app.

Additionaly, the update also brings online status and last seen timestamp for your contacts on Viber. The last seen timestamp, feature is the similar to the timestamp feature on WhatsApp, which shows the "last seen" for a user. Similarly, now Viber also shows the last seen of your contacts. However, WhatsApp does allow users to disable "last seen" - but it is not clear whether Viber also offers a similar window to disable it.

Here's the complete changelog for the latest update:

The update is now live on Google Play Store, and shall soon be extended across all the regions.

Now that Viber has brought the YouTube playback functionality, it is only a matter of time when WhatsApp gets it. As WhatsApp is owned by Facebook, we can expect some feature "inspiration" here too. Lately, Facebook has been on a copy-spree by introducing almost all the Snapchat-inspired features on Facebook and Instagram.

Do you use Viber? Are you happy to get the new feature? Share your thoughts with us in the comment section below.