Vernee Mars Could Be Touting the Most Slimmest Form Factor From a 5.5-Inch Phone – Powerful MediaTek SoC Present Inside 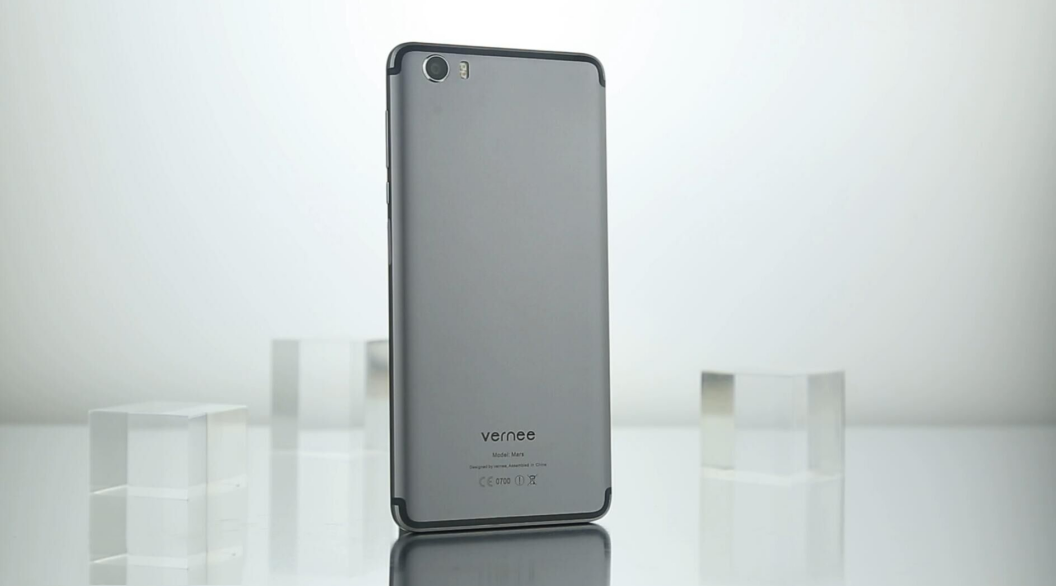 Vernee Mars has been reported on several occasions, but this time, the device has officially been released by the company sporting a unibody design, a thin form factor and an array of decent hardware to keep the performance maintained.

When MediaTek officially announced its Helio P20 and Helio P25, I was under the assumption that the Vernee Mars would end up becoming the recipient to one of these chipsets. Sadly we were left with sheer disappointment, because although the device does come running a MediaTek Helio P10, Helio P20 or even P25 would provide support for a lot of better hardware. Regardless, from the outside, Mars utilizes the ever-popular metal unibody design that we’ve seen readily available on high-end smartphones. 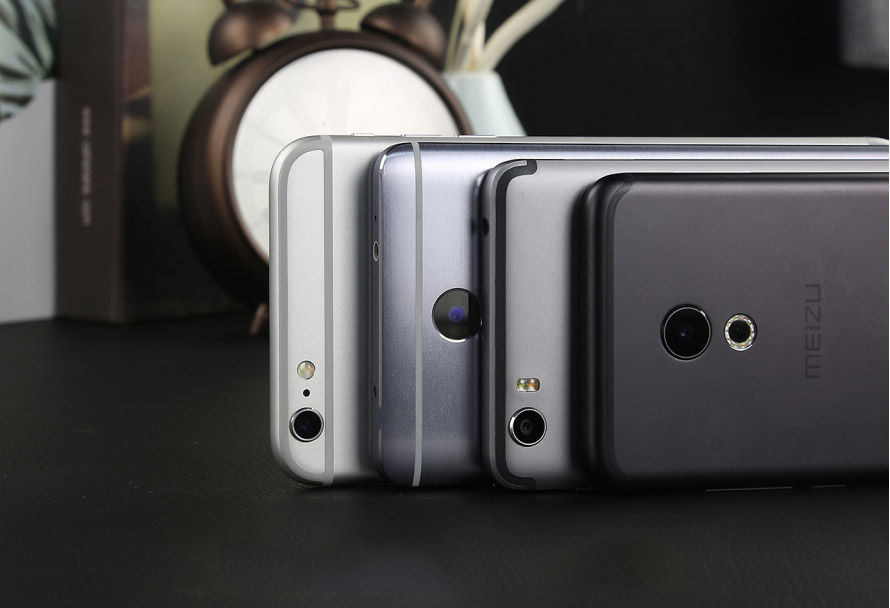 Complementing the performance of the octa-core processor present inside Helio P10 is 4GB of RAM. Vernee Mars has adopted one approach taken from Sony’s lineup of smartphones. There is a fingerprint sensor mounted on the side of the smartphone, where the power and volume buttons are present. Being a 5.5-inch handset, consumers with smaller hands will obviously find it difficult to bring their fingers all the way to the backside to unlock their phone, so in my opinion, it was a good decision. The only question is will it have the same level of accuracy and pace that stems from other high-end phone’s fingerprint sensors. Looks like we are going to have to wait and find out. 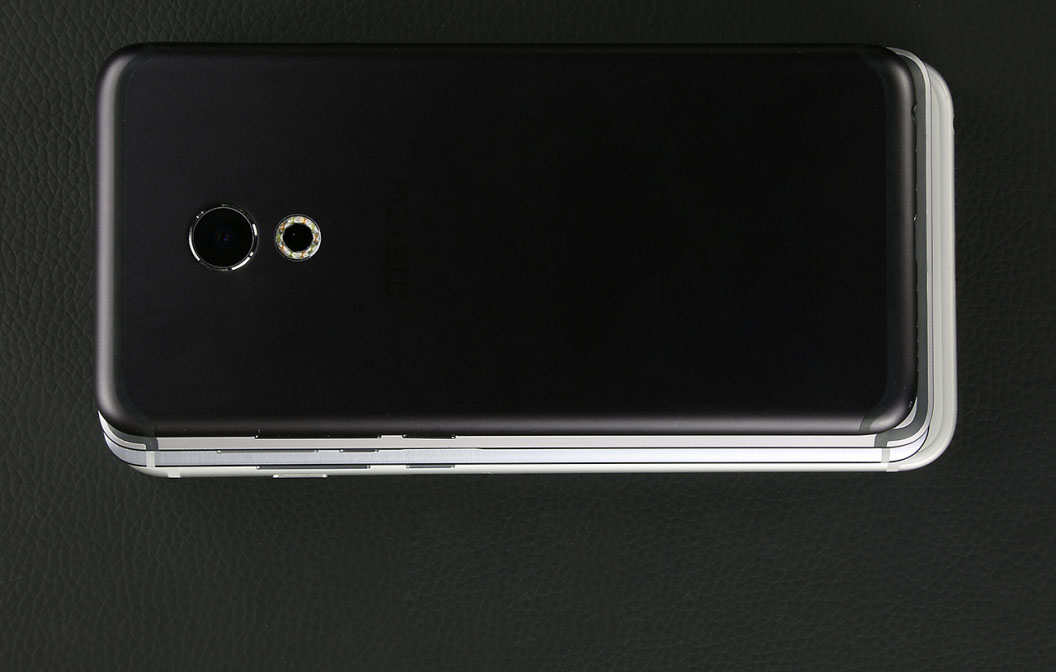 Vernee Mars UI comprises of stock Android, at least that is what the company claims that is running on the device. If it is running pure Android, then that means the Vernee Mars will be able to receive timely security and operating system updates, meaning that it won’t be long till Android Nougat 7.0 successfully gets updated on the device. 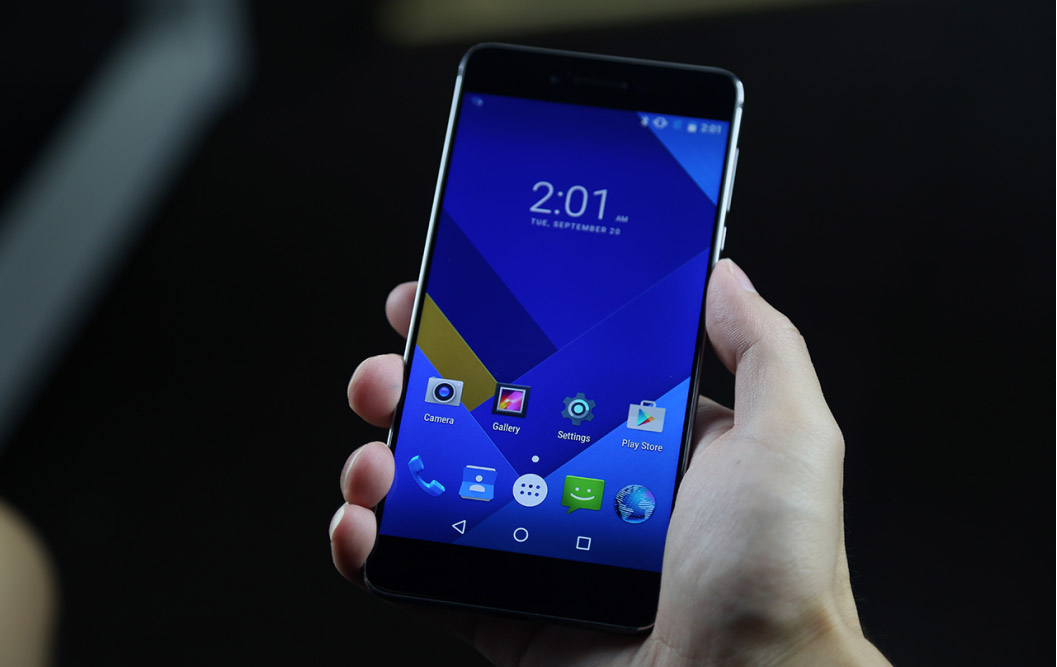 As for the pricing, Vernee Mars retails for $249.99, making it join the sub-$300 smartphone club. I feel that the extra chunk of change might have been invested in the metal jacket and the fact that it is running stock Android. What impressions do you guys have of the phone? Tell us your thoughts right away.