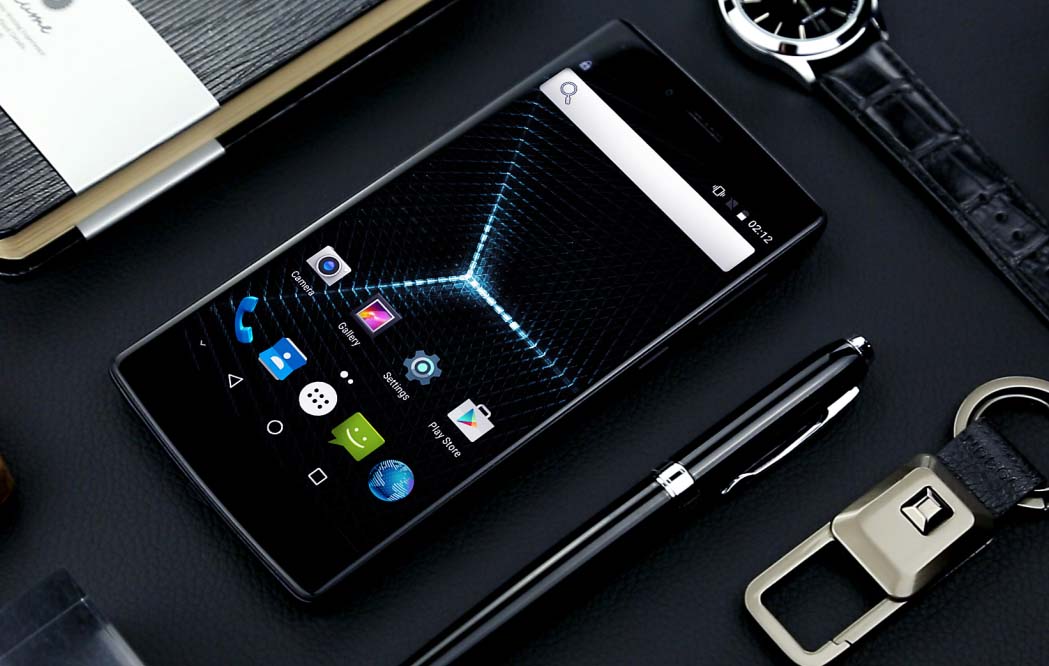 Vernee Apollo Lite, as mentioned before on several occasions, housing very impressive hardware for its sub-$300 price bracket, and the company has decided to find another rival to duke it out with; the Redmi Pro.

Looking at the design of the smartphone, Vernee Apollo Lite looks a lot similar to OnePlus 3; simple yet elegant, and to be fair, Xiaomi’s Redmi Pro looks equally attractive thanks to its metal unibody. Both manufacturers haven’t taken a gamble on its design like other manufacturers do, and that’s actually a good thing because these days, a simple metal jacket looks great. Underneath the hood, you’ll find a Helio X20, but the difference separating both devices here is that Vernee Apollo Lite comes with 4GB of RAM. 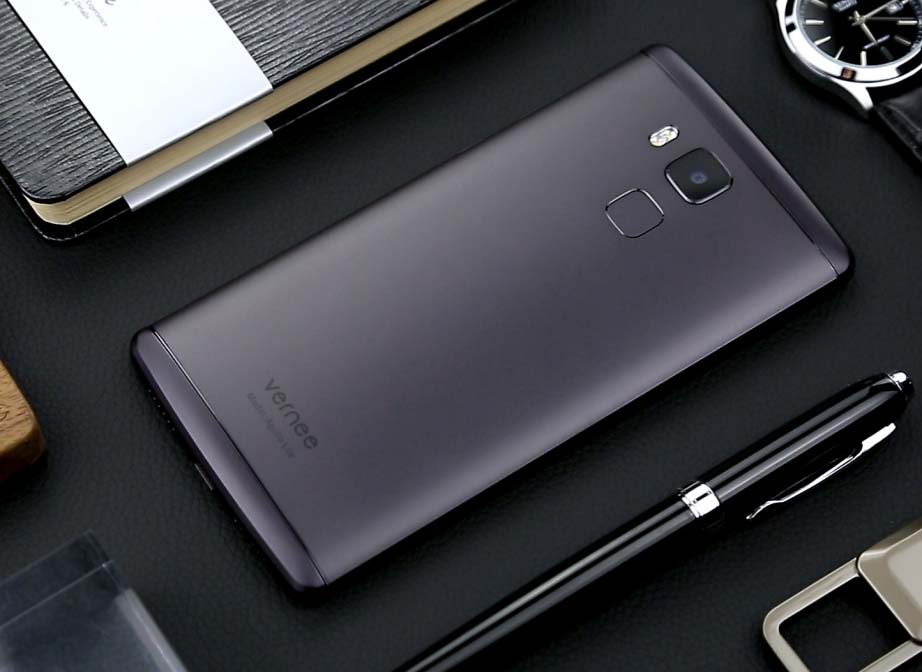 Shipping out in just a single model, Vernee Apollo Lite’s deca-core processor is supplemented by 4GB of RAM, while the Helio X20 variant of Redmi Pro comes running with just 3GB of RAM. However, Apollo Lite comes without a dual-camera, and with Redmi Pro highlighting its unique feature, we expect more price/performance handsets to come with high-end features like these. Both devices also sport a Type-C USB connector, and both of them provide support for recording 4K videos at 30FPS. 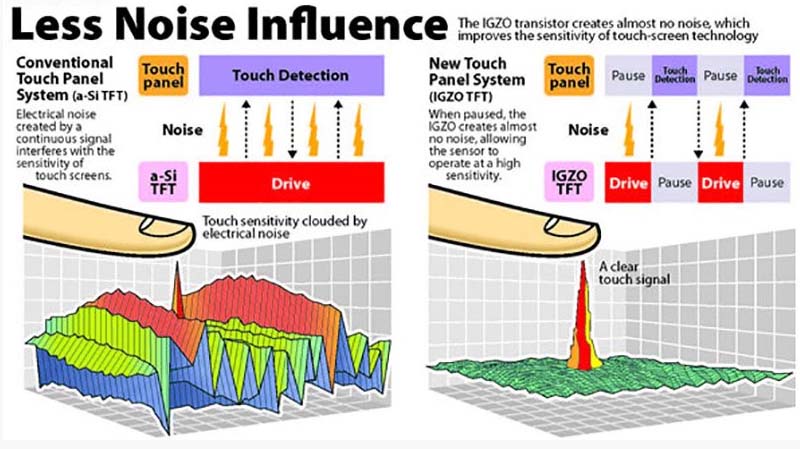 Gorilla Glass 3 is there present to protect the smartphone, as well as a 3,180mAh battery capacity. The phone itself features a screen size 5.5-inch which is regarded as the sweet sport in Android smartphones. According to the company, Apollo Lite features an AMOLED display, the same display used on Redmi Pro. However, Redmi Pro houses a much larger battery capacity compared to its latest contender. 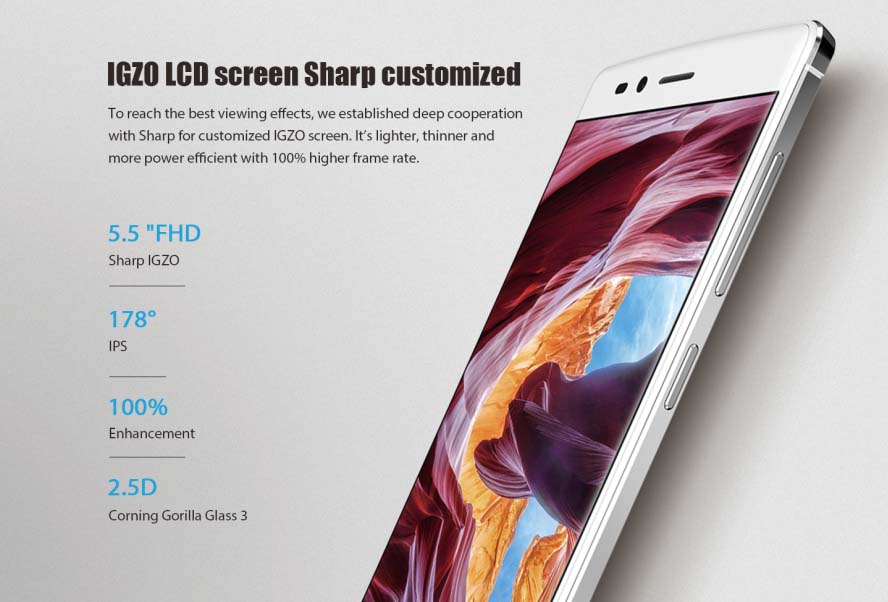 In some ways, Vernee Apollo Lite possesses the edge over Xiaomi’s Redmi Pro, but the one thing both devices have in common is a premium-build coupled with very high-end hardware for such an affordable price tag. Currently, Apollo Lite is retailing on Amazon for a sub-$300 price tag. For its hardware, it is worth the price tag? Tell us your thoughts right away.