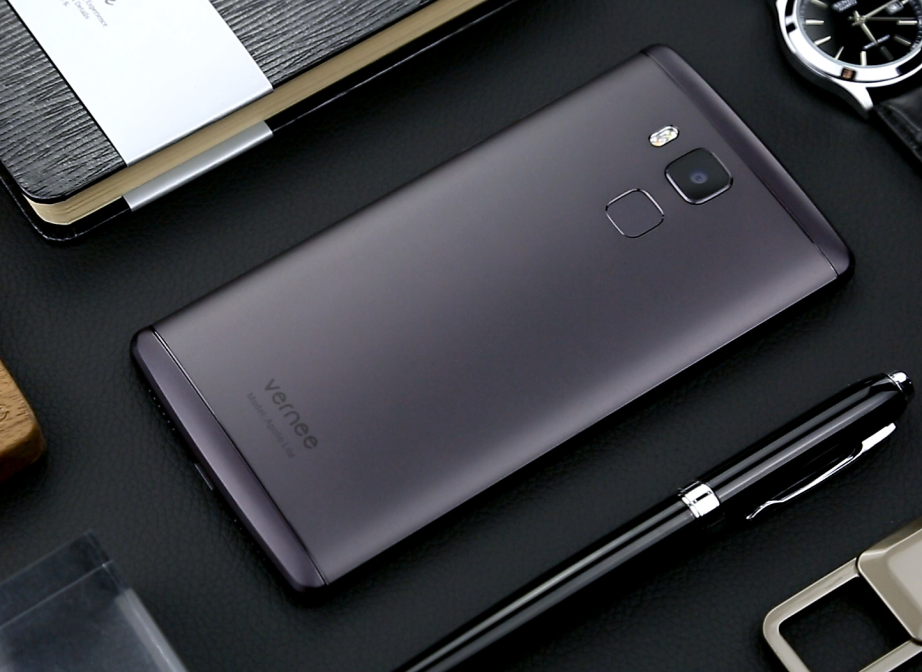 Shortly after the announcement of Xiaomi Redmi 4, it didn’t take long for Vernee to introduce its own deal for Apollo Lite, the Helio X20 powered smartphone. Though Redmi Note 4 is only slightly cheaper than Apollo Lite, the latter is now being sold for an affordable price, as long as you can hurry up to claim it.

Vernee Apollo Lite Will Carry a Price of $199.99 – Sufficient Enough to Take on a Xiaomi Redmi 4

On the Tom Top page, Vernee has stated that the flash sale of its Apollo Lite will commence on September 7, and will set you back for $199.99. Currently Xiaomi Redmi Note 4 carries a price of $180 for the base model, but you must be reminded that the mentioned price tag is only limited in the region of China. When the device will be shipped off to different countries, it’s a definite that the smartphone is going to carry a higher price, and that is something that Vernee is capitalizing on. 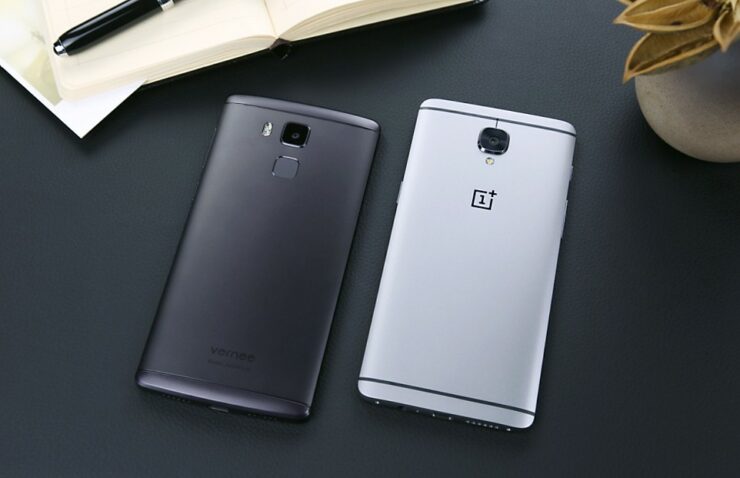 The smartphone will be available to purchase in two color models: 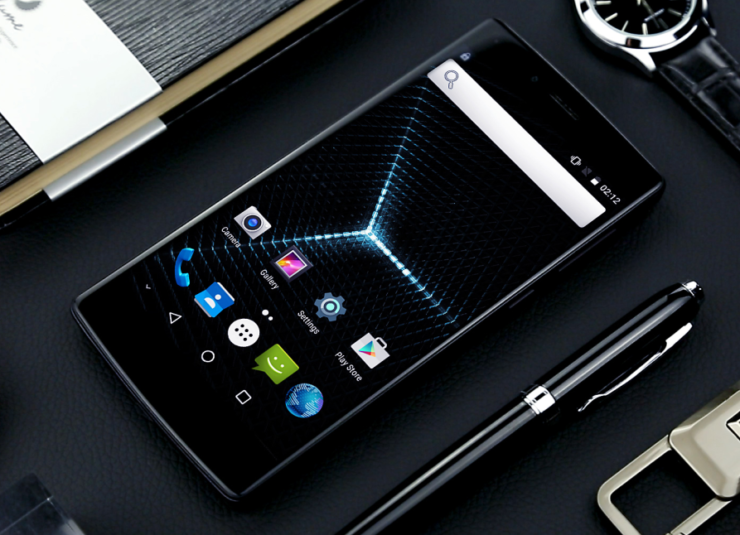 Looking at the design of the smartphone, Vernee Apollo Lite looks a lot similar to OnePlus 3; simple yet elegant. The manufacturer hasn’t taken a gamble on its design like other manufacturers do, and that’s actually a good thing because these days, a simple metal body chassis looks great while appearing like a high-end device too. Underneath the hood, you’ll find a Helio X20, which is manufactured on the 20nm node and is running a total of 10 processing cores, plus 4GB of RAM to complement that performance. Vernee also states that the processing power is sufficient to record 4K videos, but we reckon that it is going to be limited to 30FPS, like all high-end mobile devices. 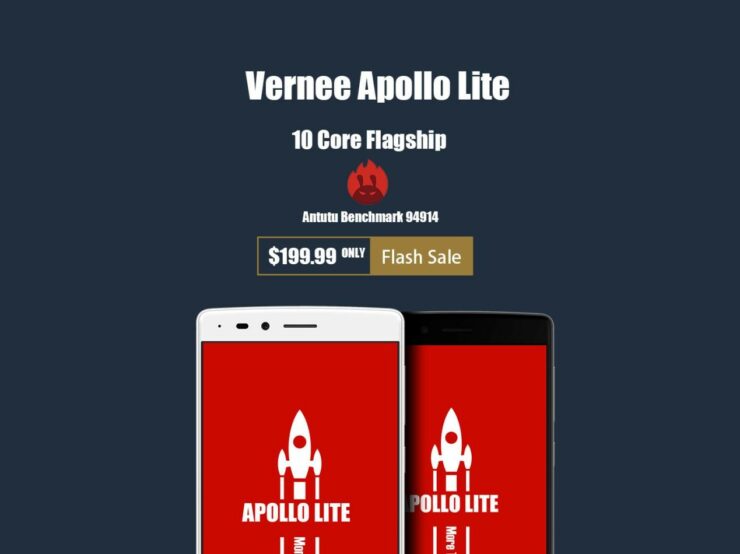 Gorilla Glass 3 is present to protect the smartphone, and a 3,180mAh battery is present, which is a decent sized battery for a smartphone of this size, which before you ask, has a screen size of 5.5 inches and sports a 1080p resolution. It has not been stated if the smartphone features an OLED display or something else, but looking at its price tag, it probably uses an IPS panel. Vernee has reported that the deal is going to take place on September 7, so if you want to place your order, you’d best be ready that day.