Verizon Finally Agrees to Kill the Note 7; Will Make Phablet Unusable on Jan. 5 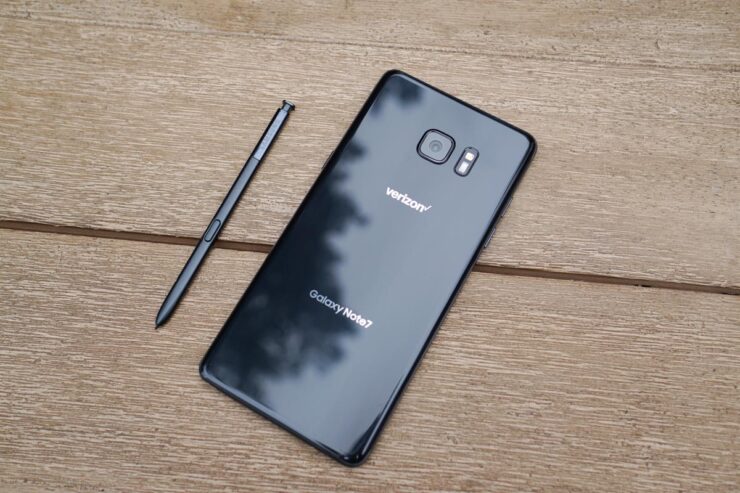 Earlier Verizon was reported to have refused pushing out the software update that would further cripple the functionality of the Galaxy Note 7, stating that individuals would need to contact their families in matters of important events and emergencies. However, Samsung would be happy to know that the carrier has finally agreed to make the explosive-prone Note 7 unusable and put an end to this saga once and for all.

Verizon Is Urging Users to Upgrade to a Brand New Phone, With The Top of its Lists Being an iPhone 7

On Verizon’s Galaxy Note 7 recall page, the company has stated the following, thus informing users who purchased the phablet from this carrier that their days are numbered and they will have to make an upgrade real soon.

“Samsung will be releasing a Note7 software update on December 19. This update prevents the device from charging and eliminates the ability for it to work as a mobile device.

Verizon will not be pushing this software update to your device until January 5, 2017. We want to make sure you can contact family, first responders, and emergency medical professionals during the holiday travel season.

However, we urge you to stop using your Note7, upgrade it to another device, and return the Note7 to us.” 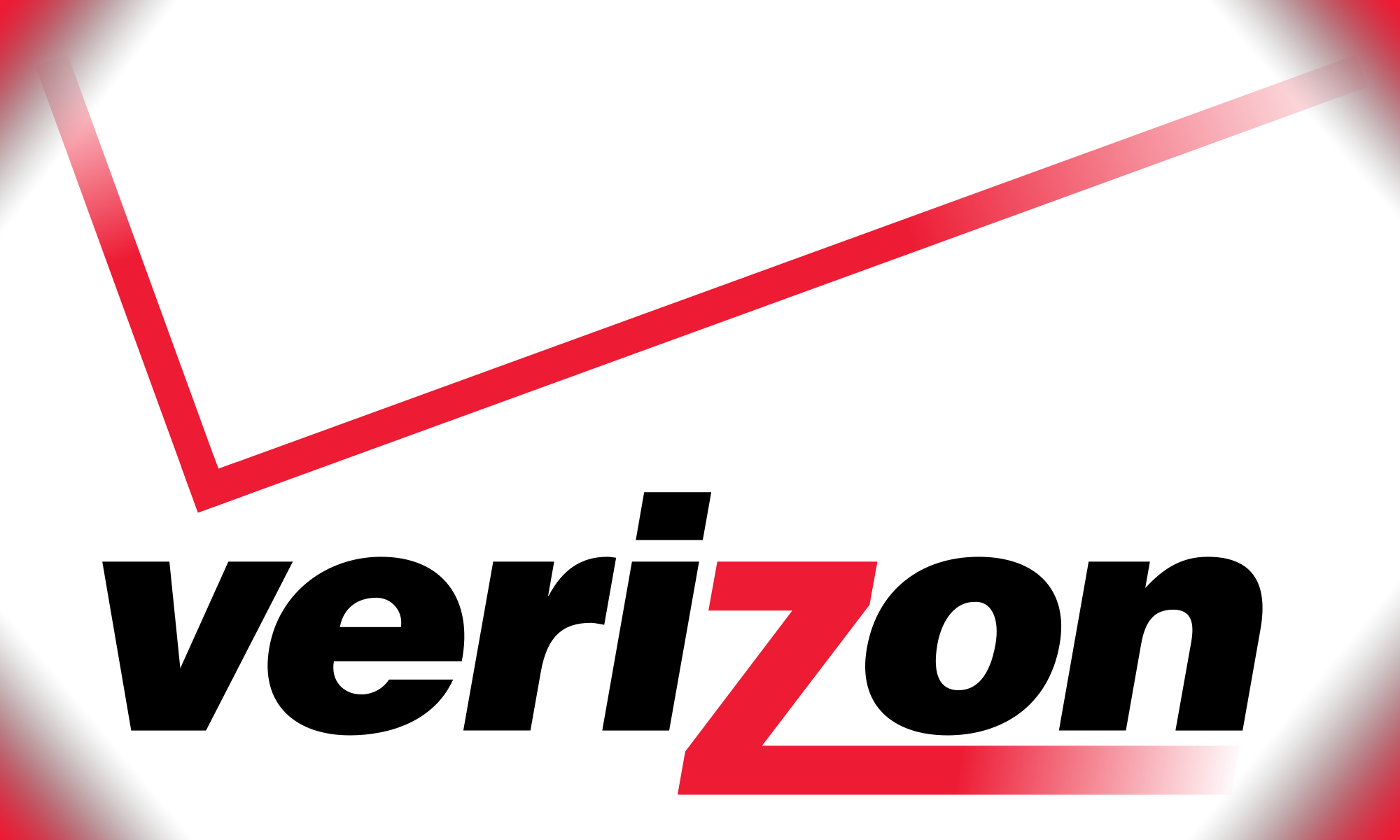 The company has provided a list of smartphones which it thinks we should upgrade to and not surprisingly, you can see the iPhone 7 on the top of that list, indicating that perhaps the carrier wants us to jump the Android ship and make our way to the iOS voyage. Regardless, now that all of the major carriers belonging to the US have agreed that they will kill the Note 7, it looks like nothing is going to stand in the way of Samsung and ultimately killing what was expected to be one of the greatest Android handsets of 2016.

The sad thing about this update is that Samsung still hasn’t provided an update as to why these battery issues took place and nor has it agreed to give compensation to US-based customers for when it announces the Galaxy S8. Do you think Verizon made the right move here? Tell us your thoughts right away.