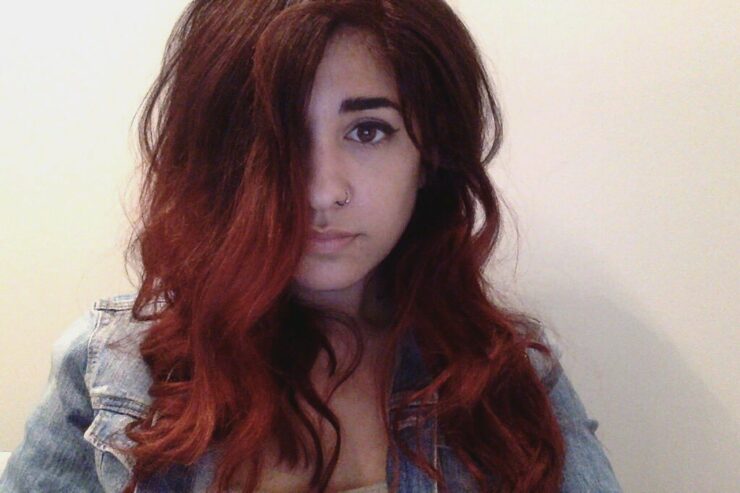 Megan Farokhmanes, a former Polygon reporter and now writing for The Verge, says that she was treated inappropriately by a Naughty Dog employee.

Farokhmanes took to Twitter to respond to the recent rumors surrounding sexual harassment at the studio. According to the reporter, she was asked if she gave all her sources a special treatment like on Netflix’s American political thriller series, House of Cards, after she introduced herself as a reporter.

“tbt to the time a Naughty Dog dev asked me if I "f*ck all my sources like on House of Cards" after I introduced myself as a reporter”, she tweeted.

At this point, we haven’t learned who this ‘developer’ is, but it’s truly unsettling without a doubt.

Earlier this week, David Ballard, a former environment artist and level layout artist at Naughty Dog, took to Twitter to claim that he was sexually harassed by a ‘lead’ back in 2015. “In late 2015, I was sexually harassed at Naughty Dog by a lead”, he tweeted. “My work environment became extremely toxic afterward. In February 2016 I had a mental breakdown at work & Sony Playstation HR became involved. When I told them about the harassment they ended the call and fired me the next day. They cited the company was moving in a different direction and my job was no longer needed.”

Naughty Dog has commented that there’s currently no proof As always, we will keep you updated on this matter.