AMD's patent which was filed all the way back in February of this year seems to suggest that for either an upcoming update or upcoming graphics card, VRS or Variable Rate Shading, would be implemented. Variable Rate Shading is a technique already in use by Nvidia in its graphics cards, VRS allows the GPU to spend more of its focus to the more complex/action orientated part of the screen, by saving resources on the less complex parts of the screen. The technique has helped Nvidia stay ahead of the AMD when it comes to raw performance.

While there has been no confirmation from AMD revolving around this issue, to be able to use VRS would most definitely shorten the gap between their GPUs and NVIDIA.

The RX Vega 64 is the GPU that I currently have in my system and it uses much more power than the NVIDIA counterpart because it isn't able to take advantage of VRS to only spend power on the more complex part of the screen. This is also one of the reasons that AMDs Graphics cards are usually more power-hungry than their NVIDIA counterparts. 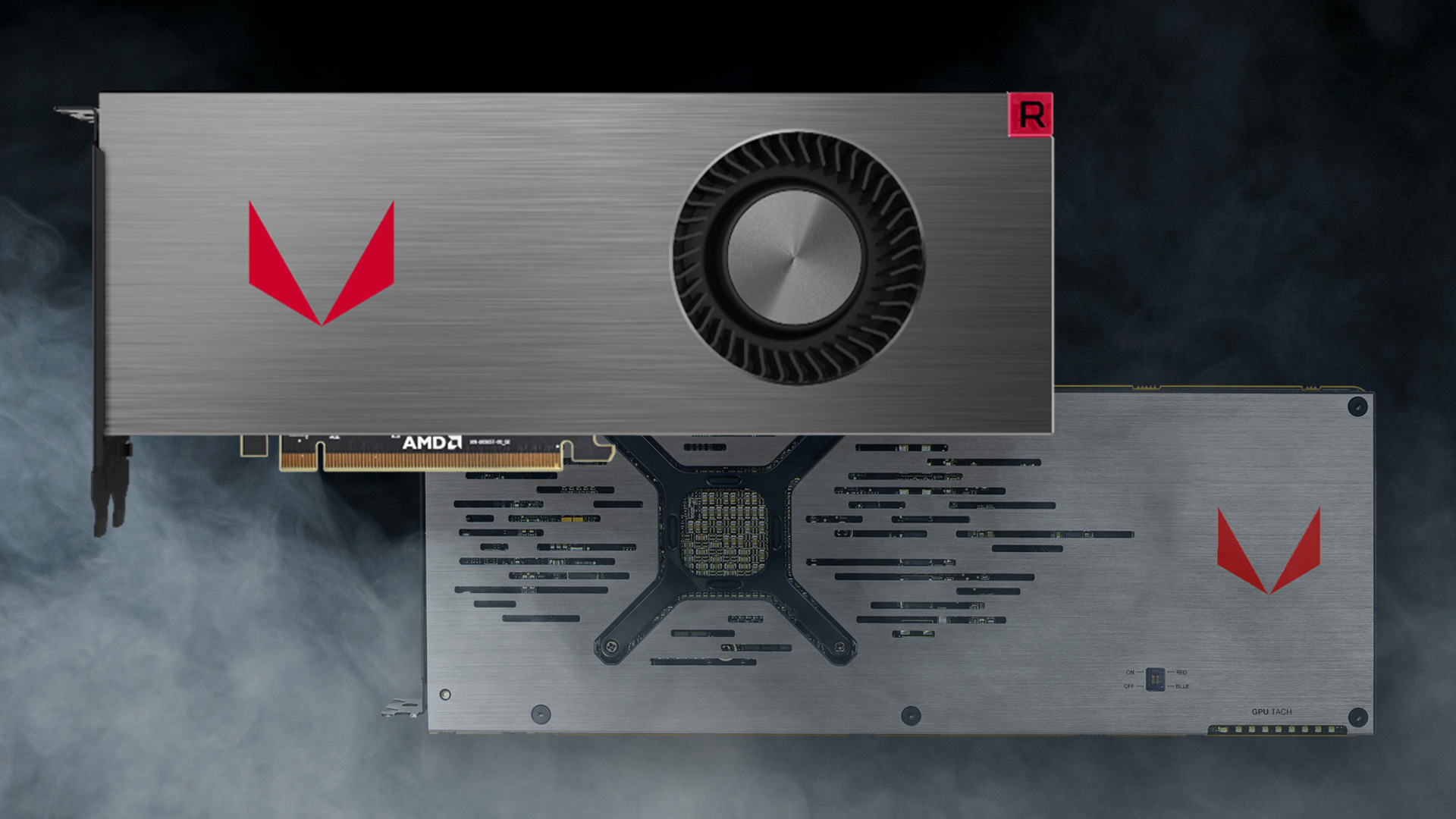 While AMD has been historically lagging behind NVIDIA in the GPU market and Intel in the CPU market, AMD seemingly kicked everything into high gear to surpass its long known rivals, first, AMD has been going toe to toe with Intel. AMD might be planning to use VRS to like it used the Zen Architecture with Intel.

If AMD plans to incorporate this into their upcoming GPUs then they might be able to steal the top spot away from NVIDIA's claim that they are the best GPU manufacturer out there.