During the Game Developers Conference next month, Valve will be presenting a VR adaptive scaling fidelity method to consistently maintain VR framerate. 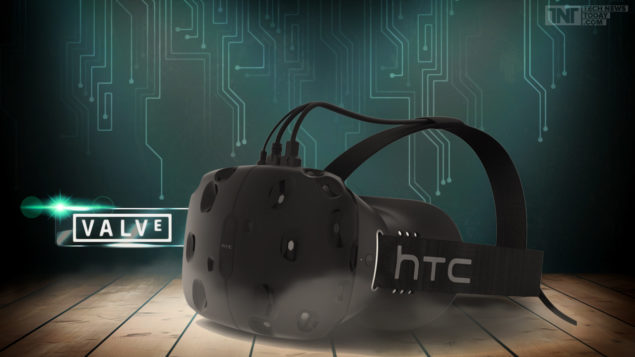 The Game Developers Conference will be held in San Francisco from March 14 till March 18th. The event is focused on game developers, and judging from the planned sessions, it's going to be an exciting and interesting event for those interested.

Virtual Reality is gaining momentum, but at the moment of writing, the technique has its limitations and disadvantages. One of those disadvantages is visual fidelity and framerate. During the GDC 2016, Valve graphic programmer, Alex Vlachos, will be organizing a programming session called 'Advanced VR Rendering Performance'. The graphic programmer will talk about maintaining VR framerate without using  reprojection techniques. This applies to both low-end, and high-end GPU's.

Reliably hitting 90 fps in VR is a significant challenge. This talk will present a method for adaptively scaling fidelity to consistently maintain VR framerate without using reprojection techniques, even on very low-end GPUs, while also having the ability to increase fidelity for high-end GPUs and multi-GPU installations. Valve's Aperture Robot Repair VR experience that was shown at GDC 2015 required an NVIDIA 980 to maintain framerate, but this talk will use that same experience as an example of how we now adaptively scale fidelity to maintain 90 fps on an NVIDIA 680, a 4-year-old GPU. The end result is an engine that appears higher fidelity throughout the experience, a lower GPU min spec, increased art asset limits, and a system that allows developers to stop focusing on framerate and instead spend their time increasing the quality and performance of their renderer while consistently maintaining framerate.

Goal of the session is to learn developers about  "several methods for adaptively scaling fidelity to keep their VR applications in framerate without using reprojection techniques".

Earlier this week, Valve released its Steam VR performance test, which allows users to check how different setups perform. For those interesting in that test, check out this post.