Apple Music launched with a blast, bringing all kinds of music from various artists, labels and publishers. Apple Music is a music streaming service with Beats 1 radio station hosted by well regarded musicians like Drake, Pharrell and others. The music streaming service came with the iOS 8.4 update along with many other bug fixes. However, users seem to have an issue. 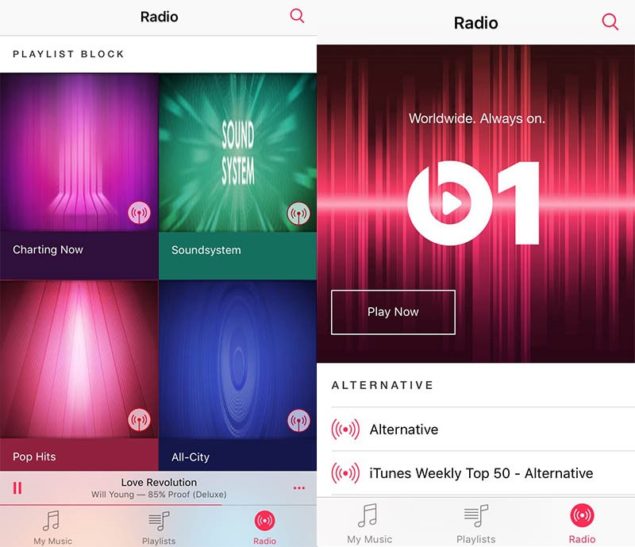 When users first activate Apple Music they are acquainted whether to make use of the iCloud Music Library. This enables users to take advantage of remote streaming and offline caching as well as syncing your playlist to all cross-device-platform. Though it may be helpful for some users to use the iCloud Music Library but others have different views regarding the issues. AppleInsider states:

“For at least some users… turning the option on may not only delete local playlists but cause the songs that were in them to vanish. Syncing changes can potentially wipe out files and playlists across devices,” 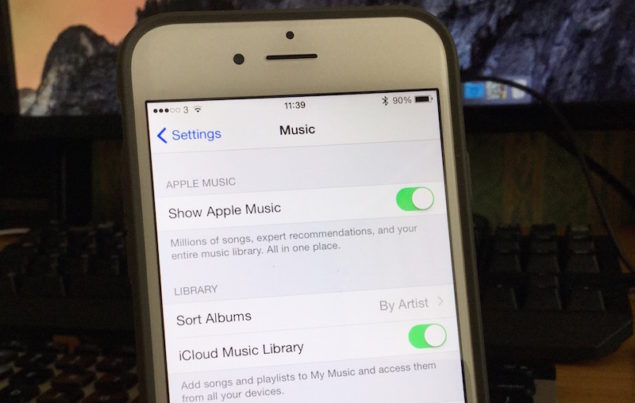 Activating the feature in Apple Music causes tracks to be duplicated and incarnated tracks which were previously deleted from iTunes Match. Not only this but activating iCloud Music Library also causes incorrect metadata that affects artwork in music library. Apple also seems to be replacing the uploaded unprotected files, so users can download the protected versions, according to the blogger Kirk McElhearn.

Now you all must be wondering if there's a fix to this issue.the least you can do is locate a older iTunes Library File on your computer and put it in the iTunes Folder. Then what you must do is rename newer file to corrupt file. This will restore the older file when iTunes restart. However, if you want to protect your data, leave the feature disabled in Apple Music until Apple devises of an appropriate fix. That's all for now, let us know if you're facing similar issues.