Despite the cloud being a flexible way of storing one’s files in a single location to be accessed later, it is not always the most resourceful solution, particularly when the question of privacy comes into play. One iCloud and Photo Stream user learned this the hard way when he stumbled upon a huge flaw, making an example that it compromises the privacy of thousands of individuals who have not yet discovered this.

User Discovers Pictures Taken With iPhone 6 Plus Had Made Their Way To Other Devices, Despite iCloud And Photo Stream Being Turned Off

According to a thread created at Apple Support Communities, a user calling himself Imran has been able to outline a major security flaw in both the iCloud and Photo Stream services. Naturally, due to privacy issues, the user distances himself from using the ‘automatic photo uploading’ feature on his iPhone 6 Plus whenever he snaps photos on it. Additionally, even when storing those images on his MacBook Pro, he has disabled both of those services on his machine. Now, imagine his shock when he finds out that disabling them did not go the way he wanted.

Now here is the shocking part. Despite the fact that his iPhone 6 Plus has the feature disabled, these images had found their way into the storage of the aforementioned devices primarily because all of them did not have the iCloud and Photo Stream function disabled. In order to prevent all devices from synching these images (this also goes for machines that are running Windows), the user is going to have to manually disable that feature by accessing that particular device. 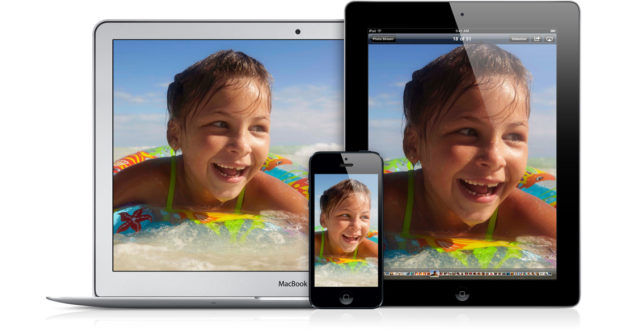 At this point, the user is unclear if he was doing anything wrong to stumble upon this flaw, but if a single device that has pictures stored in it and does not have the iCloud or Photo Stream sync function running, then it obviously does not mean that other devices should be permitted to gain access to those images, unless it is a loophole that Apple’s security personnel have not yet come across yet.

Have you faced such a similar problem with any of your devices? Share your thoughts and experiences right away.