As things progress before and after every iPhone launch, each year, a few things seem to be very consistent. Asides from leaks, rumors before launch, and comparison posts plus reviews post-launch, we also get a fair share of errors and malfunctions that are bound to follow any new device launch. In Apple's defense, a few hiccups are bound to surface here and there, given the scale at which smartphones are launched and designed these days. However, for a company that has managed to create a brand image surrounding top-tier appearances and perfection, any flaws give users plenty to talk about and wonder whether they've rushed in making their iPhone purchase (Yet again). 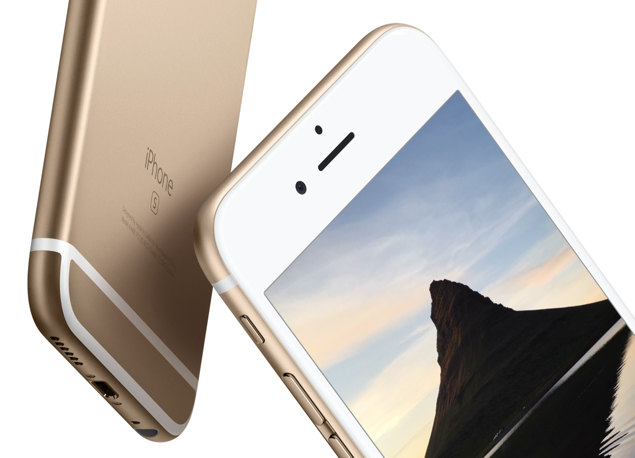 The iPhone 6s Reported To Suffer From Flash Overheating Issue

While this year's iPhones are relatively fresh to the market, last year's devices from Apple managed to see their fair share of controversy. The iPhone 6 Plus in particular came with a very peculiar, yet obvious drawback of a large screen device that's ridiculously thin as well. Dubbed as 'bendgate', many users began to report their iPhone 6 Plus units as being bent out of shape after being left inside pockets for too long, especially if the surrounding temperatures weren't that friendly either. 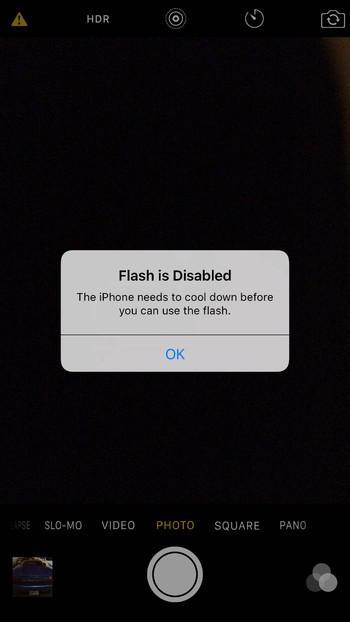 This year's iPhone 6s and the iPhone 6s Plus come with an all new camera with 12MP resolution, 4K video recording and a new feature known as Live Photos to boot. So its safe to say that plenty of changes have taken place under the hood when it comes to the camera, and now some users are reporting flash overheating problems with the iPhone 6s in particular. Looks like all that fancy 4K recording and 12MP photographs are heating up the iPhone with the device's flash not functioning as a result.

More interestingly, this issue is being reported without any heavy iPhone usage on users' end, so its a software glitch in all likelihood. The device doesn't display any physical signs of overheating either, so we're interested to see whether this issue surfaces on a large scale. Have you ordered and received an iPhone 6s/6s Plus? Any issues that you're facing with your device? Make sure to drop us a tip and stay tuned for the latest.