Upload HD Videos / Photos Using Facebook For iOS – How To

Here's how you can upload HD photos and videos using official Facebook app for iOS.

By default, the official Facebook app for iOS works its compression magic on photos and videos before they're uploaded to be viewed by people on the social network. While 'standard' definition photos and videos are great in a sense that they don't hammer your data plan, but the decrease in quality can drastically ruin what could otherwise be a very good shot or video. Case in point, the official Facebook app for iOS has an option that allows you to upload HD photos and videos every single time you hit that 'post' button, and we'll show you how you can toggle that feature on.

1. Download and install the Facebook for iOS app from the App Store if you haven't already. It's absolutely free.

2. Once signed in, tap on the 'More' tab at the bottom of the display. 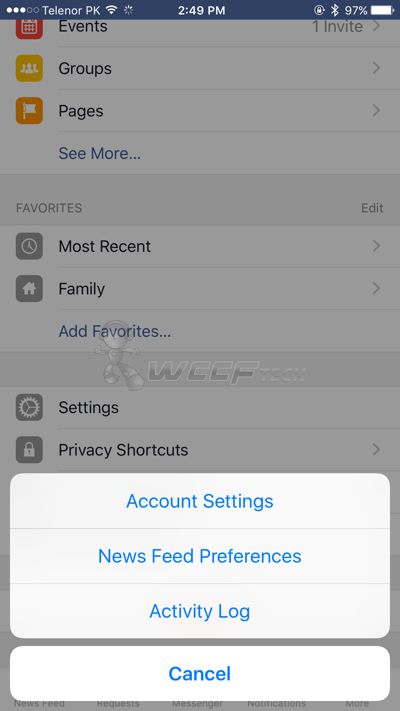 4. You'll see a bunch of options here. Look for an entry labelled 'Videos and Photos' and tap on it. 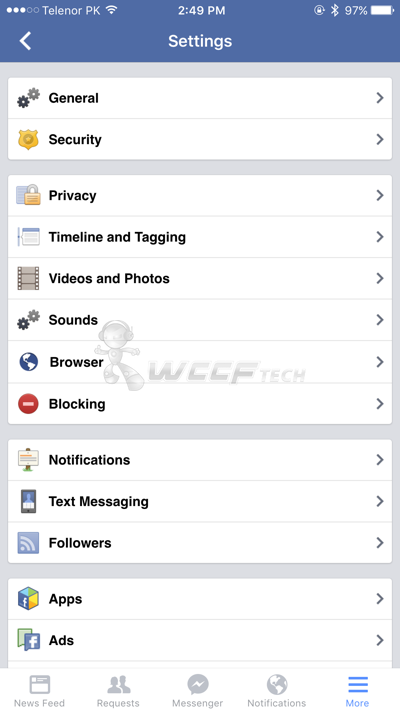 5. Under 'Video Settings,' flick the 'Upload HD' switch to the ON position. Do the same for 'Photo Settings' as well. 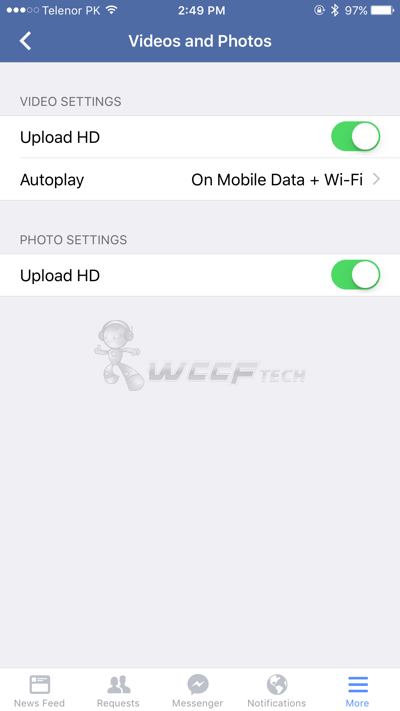 Now, every time you upload a photo or video using your iOS device, you can rest assured that your content would end up in HD on the social network.

It's somewhat strange why Facebook defaults to standard definition photos / videos, and users have to go through the above mentioned trouble to enable HD uploads. It would've been much better if the Facebook app asked the user on their very first photo or video upload whether or not they want to post every single photo or video in HD or SD here on in. That really would've made life much easier for a whole host of users out there.

We're quite sure Facebook didn't take the above route otherwise people would burn through their data plan way too quickly, and of course, end up blaming the Menlo Park company for the whole thing. Keeping in light that very same notion, users are requested to go through the above steps to enable HD photo and video uploads.

Found this guide useful? Then be sure to let us know about it in the comments section below. And also, do you prefer standard or high-definition photos and videos on Facebook?