An Upgradable PlayStation Console is “Very Tough” to Envisage at This Point, Says Andrew House 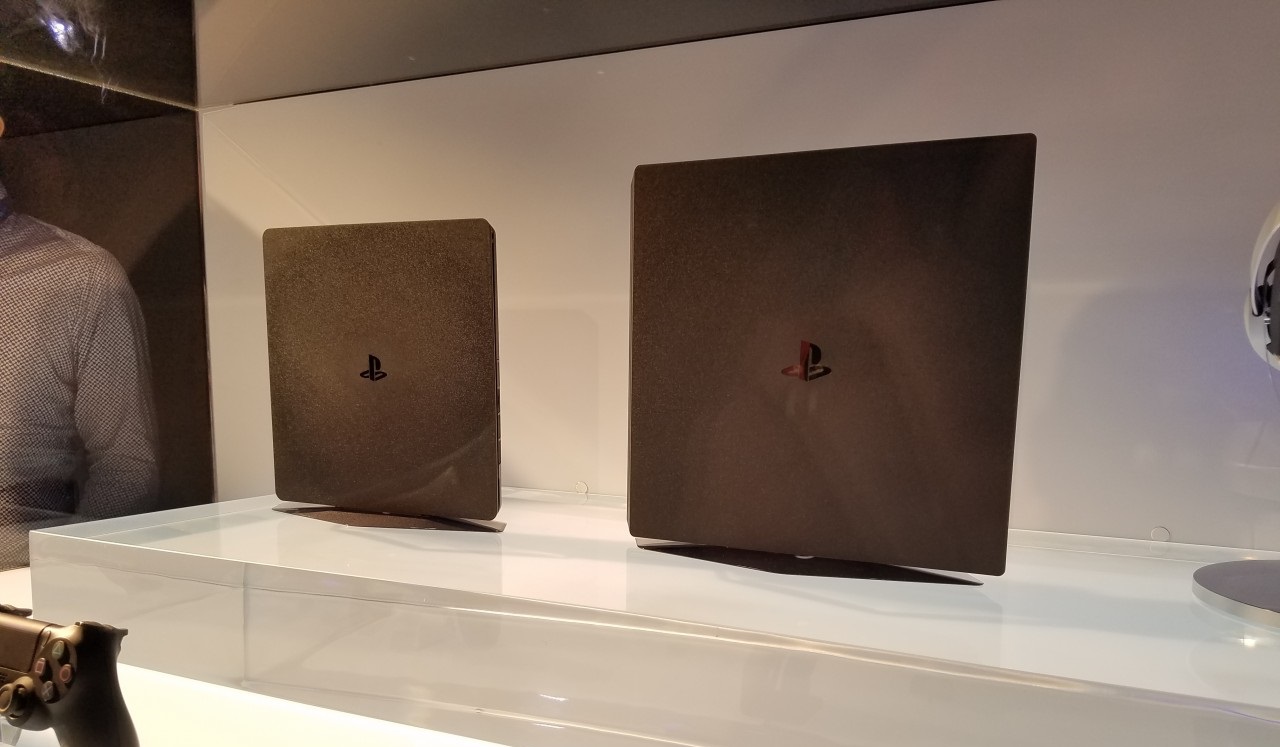 Sony and Microsoft are upgrading their eighth generation video game consoles with better hardware and more features. Both PlayStation 4 Slim and Project Scorpio are first of their kind, they come as an upgrade to the existing systems within the current generation, rather than as the start of next generation. So, what is next? Consoles that would allow users to make PC-like hardware component upgrades to them? Maybe, but according to Sony executive, it is “very tough” to imagine a thing like that at this point.

President and Global CEO of Sony Interactive Entertainment Andrew House sat with DigitalSpy to talk in detail about the upcoming PlayStation 4 Pro console and the company’s outset in the virtual reality space with PlayStation VR headset. During the discussion, House was asked if he could ever envisage a PlayStation console that would be upgradable just like PC in terms of hardware. “It's very tough for me to envisage that at this point,” he replied.

Earlier this month, House stated that one of the reasons why Sony decided to supercharge its eighth generation home console was that he had seen some data that suggested that “there is a dip mid-console lifecycle where the players who want the very best graphical experience will start to migrate to PC", and Sony wanted to prevent that from happening. In this new interview, House clarified his comments, saying that PlayStation 4 Pro is not specifically made only for those who tend to move to PC mid-cycle.

"The question you pose is, 'Are you the sort of player that absolutely wants the very best in terms of graphical experiences on the games that you play?' If the answer to that is, 'Yes', then I think PlayStation 4 Pro is worthy of consideration,” he said. ”By extension, what I was suggesting is that players answering 'yes' to that question inherently do tend to gravitate towards the PC, and perhaps do so at a certain point within the console lifecycle."

House’s comments on an upgradable console align with that of Xbox boss Phil Spencer, who clarified earlier this year that Project Scorpio is not a console that will enable players to manually upgrade its individual components. "Am I going to break open my console and start upgrading individual pieces of my console? That's not our plan," he said. "There is something special about what happens with a console. You buy an applicance-like device; you plug it into your TV; it works when you plug it in. It's not like I'm going to ship a screwdriver set with every console that comes out."

You can check out the full DigitalSpy interview with Andrew House here. It is an interesting read.