Update: SpaceX Will Be Using The Historic Launch Complex-39A For Its Next Launch On Saturday 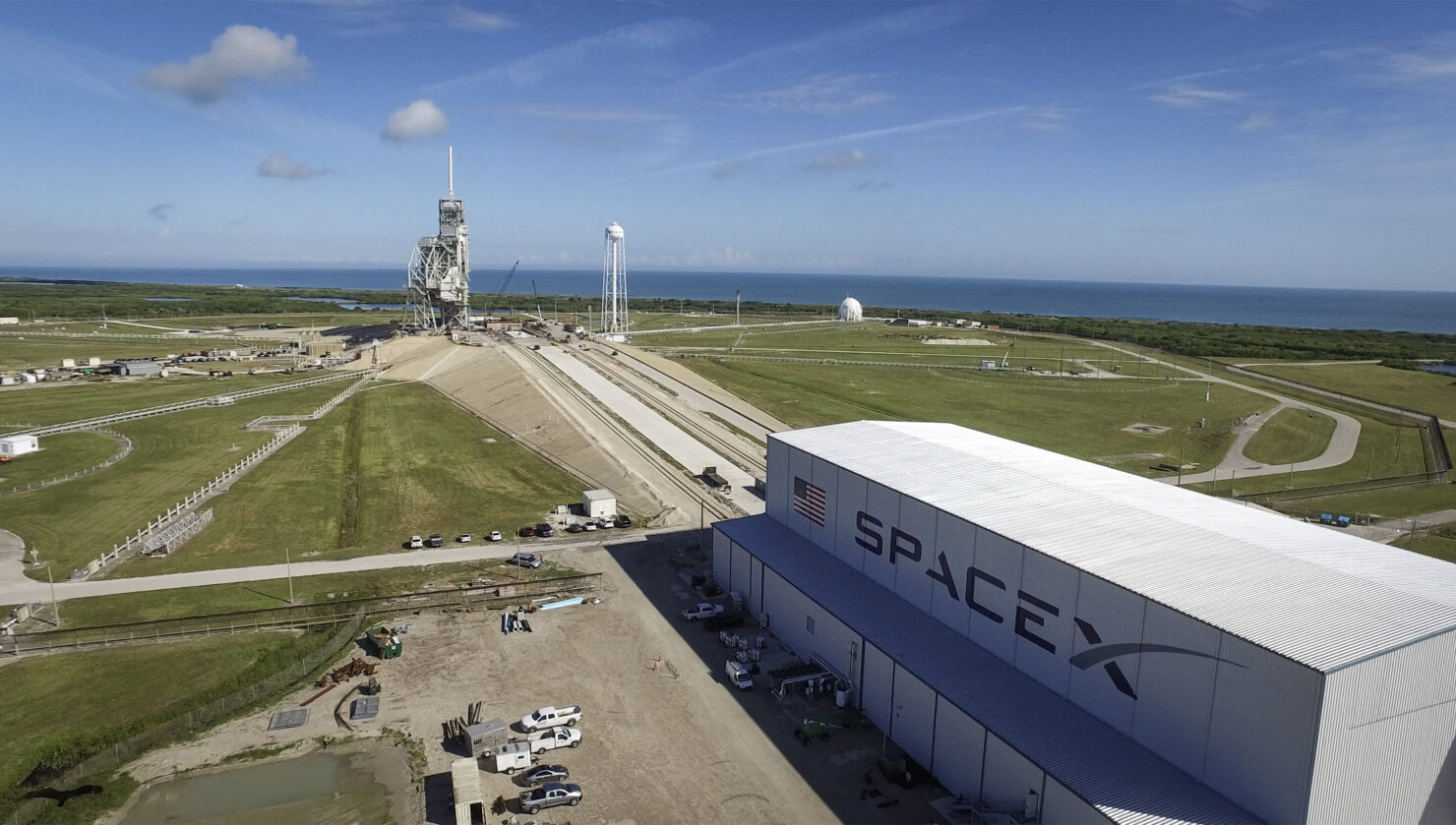 Start your Sunday morning by watching the historical SpaceX launch. The launch had been scheduled to take place on Saturday but due to technicalities the launch was rescheduled for today. The Falcon 9 will attempt to touch down on Landing Zone 1. The weather conditions weren’t looking very good previously but things seem to have cleared up a lot and there is a 70% chance that the weather will remain favorable.

On Friday SpaceX said that they were investigating a helium leak in the rocket’s upper portion. According to Musk the problem has not hindered the launch in any way. He said that an ‘abort trigger’ has been added just in case the leak caused any problems. The leak wasn’t the reason why the launch was aborted in the first place; however, it was a “thrust vector control issue” that delayed the launch.

The company had obtained rights to use the Launch Complex 39-A in 2014. This site is of historic importance as this was the site where the  all the Apollo missions (except the Apollo 10) took place. It is also where the first 24 space shuttle missions took off from. If anyone of you missed the previous article on this let me quote it again :

Since the static test is now complete and has been successful the company can now move forward to its mission of launching its 12th Dragon Spacecraft and also carrying out the 10th cargo delivery to the ISS. The Dragon will be carrying around two tons of pressurized cargo and a ton of unpressurized cargo."
The launch is scheduled for 9:39 AM ET. Stay tuned for more updates.