This one is officially from Sony mobile and has started rolling out across Europe. The first few countries that have been confirmed receivers of Android 4.1.2 Jelly Bean update as of now include: Germany, Italy, Finland, Netherlands, Sweden and United Kingdom with others receiving as we are writing. Check the official Android update on PC companion and update Sony Xperia S LT26i to official Android 4.1.2 JB v6.2.B.0.200! 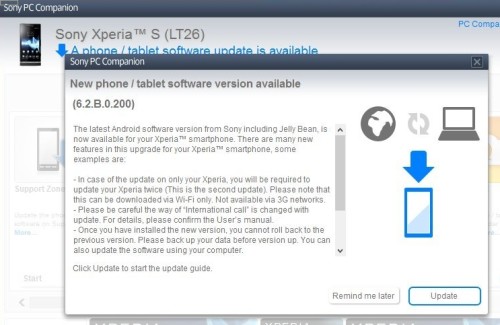 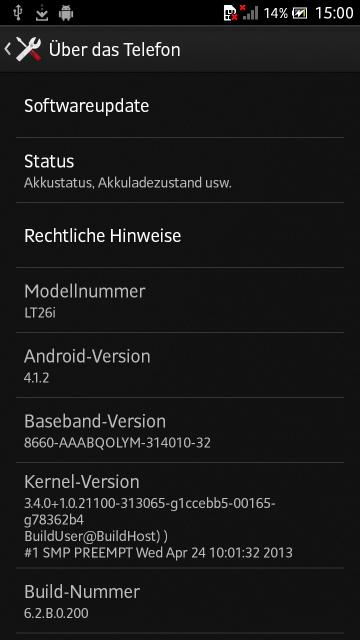 For the leaked version of Android 4.1.2 Jelly Bean for Sony Xperia S for those who haven't yet received the update, here is the link!