Update Allows Google Home to Be Paired With Other Bluetooth Speakers 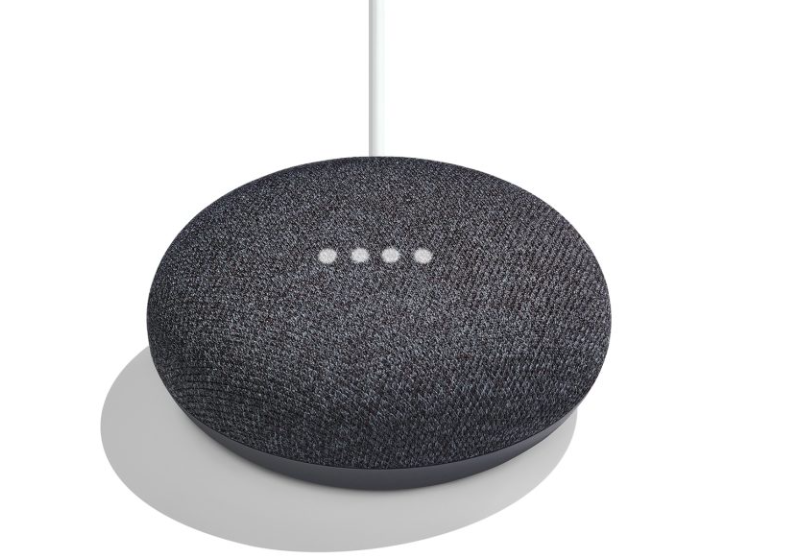 One of the most sought-after features with Google Home Smart speakers was letting users pair their Assistant device to Bluetooth speakers for a multi-room audio setup. It was rumoured to roll out sometime in 2018 and it looks like the extension of the smart speaker’s existing Bluetooth capabilities is now rolling out today.

Until now users could only stream music from a phone, tablet, or computer to a Google Home over Bluetooth. Now, the connectivity works both ways with Home able to pair and stream music to other speakers. Best of all, multiple speakers can be paired together, similar to audio groups with Chromecasts, allowing you to create that perfect multi-room, audio-effect you were looking for.

Now any of your Google Home devices can connect to other Bluetooth speakers so you can control your entertainment experience simply using the sound of your voice. Turn up the beats in the living room, listen to a podcast while you cook or finish a few chapters of your audiobook before bed—even in rooms that don’t have a Google device. 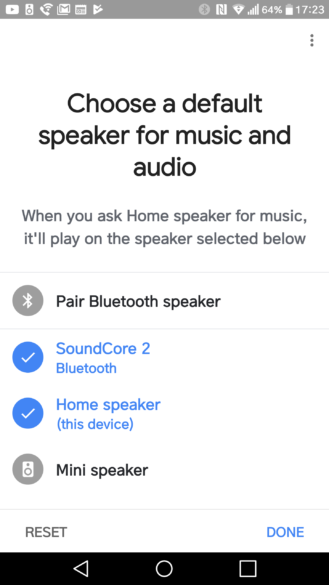 The functionality provides the advantage of being able to control multiple Bluetooth speakers through Google Home with voice commands or via the app. Google noted the fact that this was a highly sought-after feature from Google Home Mini users that wanted to extend the sound from the otherwise tiny device.

Setup is pretty easy too, all you have to do is pair any Bluetooth speaker with Google Home and then head to the companion app to set it as the default. Afterwards, any command given to the Assistant device will automatically play audio through the set speaker.

The new Bluetooth pairing functionality works on all devices in the Google Home family, including the Mini and the Max. However, do bear in mind that you won't be able to issue a voice command to companion Bluetooth speakers and have to go back to your Google Home for that.