Sparkle has showed off its upcoming cards based on the Radeon HD 6800 Seires, The cards include a HD 6870 model and a Radeon 6850 Model. The Radeon HD 6870 model sticks to the reference design while the Radeon 6850 is equipped with the Custom Vapor-X cooling from Sapphire. The Radeon 6870 also features the stock clocks of 900/1050(4200) MHz (core/memory(effective memory) while boasting 1120 Stream Processors, DX11 and 1Gb of GDDR5 memory along a 256-bit wide memory interface. It supports 2 way crossfire and display outputs include two DVI, two mini-DP 1.2, and one HDMI 1.4a.

While the Radeon HD 6850 has a PCB colored Blue and fitted with either a Toxic or Vapor-X cooler. The cooler holds a 90mm fan in the middle with 8 mm heat pipes conveying heat to additional aluminum fin arrays.The card has 960 Stream processors and clocks are set at 775/1000(4000) MHz. Same 1GB GDDR5 memory is used running across a 256-bit wide memory interface. The display outputs include two DVI, one standard-size DisplayPort 1.2, and one HDMI 1.4a. Both these cards will be out on 22nd of this month. 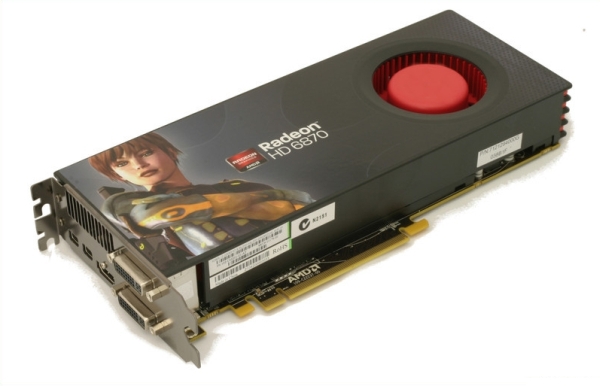 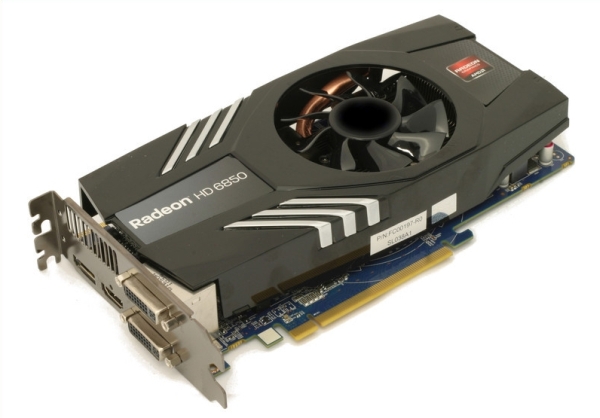