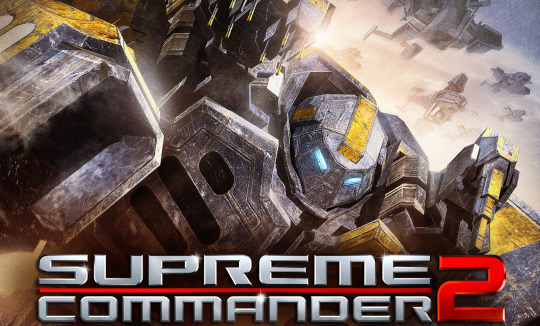 The upcoming DLC for Supreme Commander 2 will be released tommorow for the PC and Xbox 360. The news of the DLC came in after a large patch was applied via Steam to Supreme Commander 2, the new game option to exclude "DLC units" in multiplayer games arose the speculations of a new DLC for the game. The DLC will feature new units, maps and research. It will be available for €9.99 / £6.99 via STEAM and for 800 Microsoft Points on Xbox LIVE.

Following is the list of the stuff included in the DLC:

Research Boosts/Upgrades (PC)
Research is focused on diversifying the factions while maintaining each faction's identity.
UEF 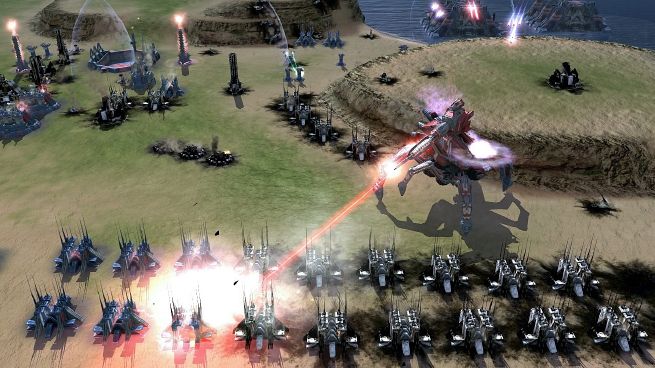 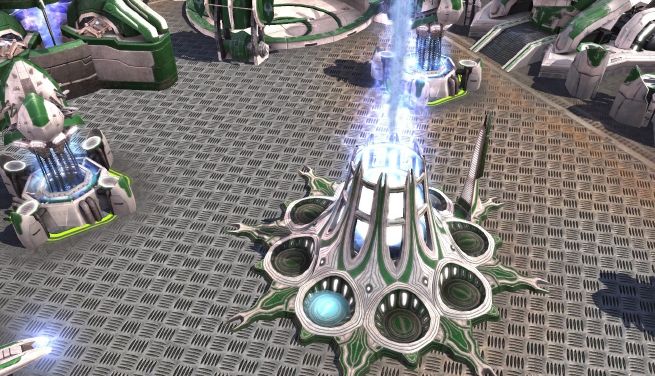 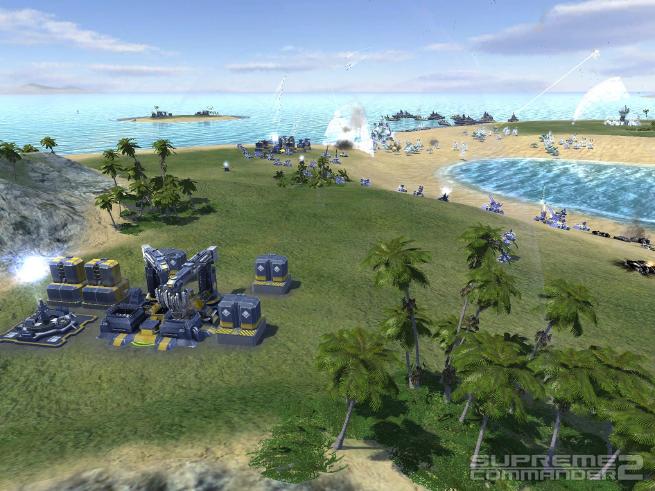 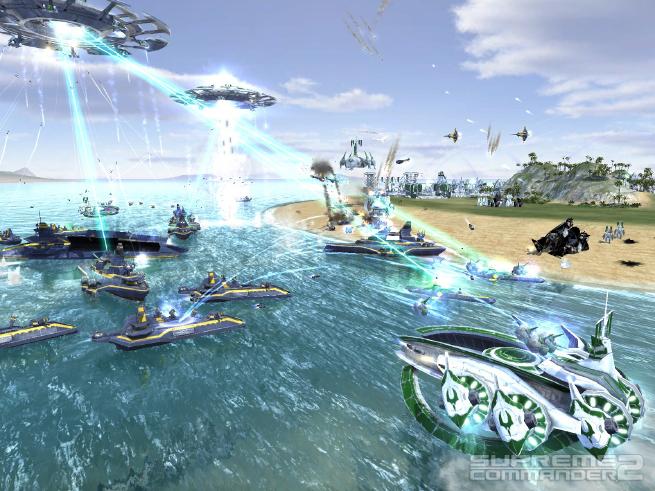 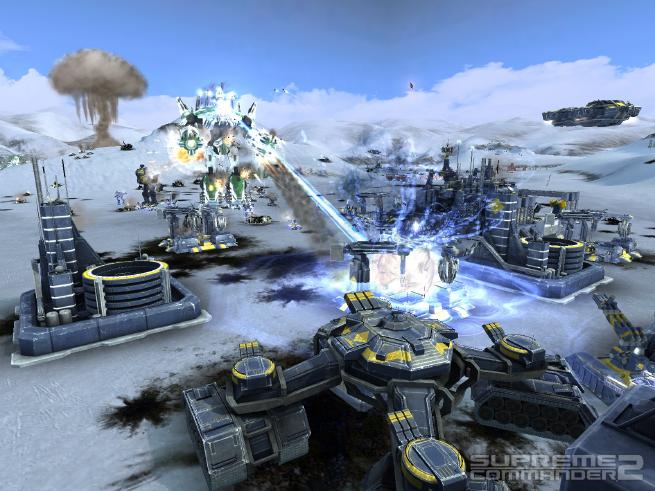