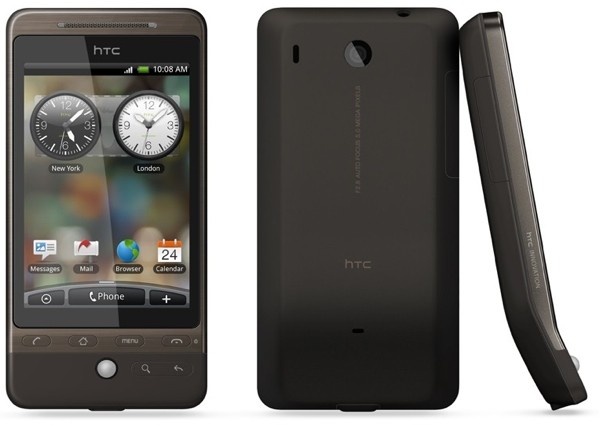 You may remember the HTC Hero back from 2009, the device has a 3.2" 320 X 480 pixel display with a 528Mhz Arm processor and came with the now ancient Android cupcake V1.5 OS. The device is pretty old by today's standard but if you still have one of these and want the new and improved Sense 3.5 UI, you can get that now thanks to HTC's upcoming budget smartphone, the HTC Explorer/Pico and the ever awesome android development community.

The rumored HTC Explorer comes with a similar 3.2" display, 600Mhz ARM processor accompanied by 384MB of RAM and Sense 3.5. Due to the similarity in hardware configuration between the two devices, XDA Forums member flashinglights (part of Team Heroc) has started a project to port the Pico's Sense 3.5 UI to the HTC Hero. You can view the original thread created by flashinglights here and see the first release thread here.

If you have one of these HTC Hero devices, go ahead and download the fimrware from  the release thread and check it out. This is definitely good news for HTC Hero owners and although there are some issues with the ROM since it is in its early stages hopefully they'll be solved soon. Do try it at your own risk though and check out all the issues mentioned in the thread, which at this moment make the ROM difficult to use everyday, but you can still get a taste of what it will be like once the ROM is refined and optimized for the device.

Hopefully we'll get to see Sense 3.5 ported to some other older devices aswell that haven't got the official Sense 3.5 treatment.