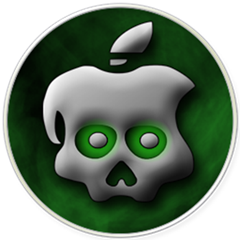 Chronic DEV-Team, The Guys behind the famous GreenPois0n Jailbreak have said that they are for now not working on the Unlock which was to be released for the iPhone 3GS, 05.14.02 Baseband. Here's the tweet on their twitter account:

To those asking about unlock: At this time, only the jailbreak is being worked on, as it requires the team’s full attention.

Most of you must be waiting for the iOS 4.1 jailbreak + unlock for iPhone 4 / iPod touch 4G. Now Chronic DEV-Team is working on the SHAtter-exploit based Greenpois0n jailbreak and said that the Unlock tool will be released soon but after this soon, there might be some delay and will have to wait for the carrier unlock.

So all of you should waiting for the unlock should be a bit patient as it will be released soon after the Chronic DEV-Team completes the GreenPois0n Jailbreak.