[How To] Unlock Your Google Nexus S Bootloader

The Google Nexus S is the third phone that has been released under the Google label following the Google G1 and HTC Hero on Android but with this one running on an updated Android 2.3 (Gingerbread). 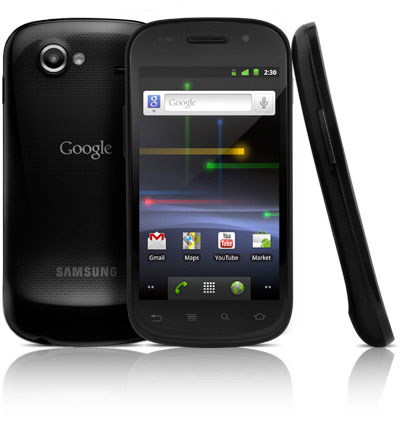 The unlock surfaced on the XDA Developers a few hours later after the phone had been officially launched.  A few of the early testers then managed to figure out on how to unlock the Nexus S’s Bootloader.  So here are instructions on how to unlock your Google Nexus S with fast boot and the standard recovery mode.

NOTE: This unlock performs a factory reset on your Android phone. Be sure to save any data before rooting.

And voila. Your Google Nexus S is now unlocked! A guide regarding the installation of the custom clockwork recovery is coming soon so stay tuned!