Despite rolling out an update that claimed to fix battery related woes for iPhone users, the official Facebook app is still unsurprisingly eating away precious battery life on Cupertino's smartphone. 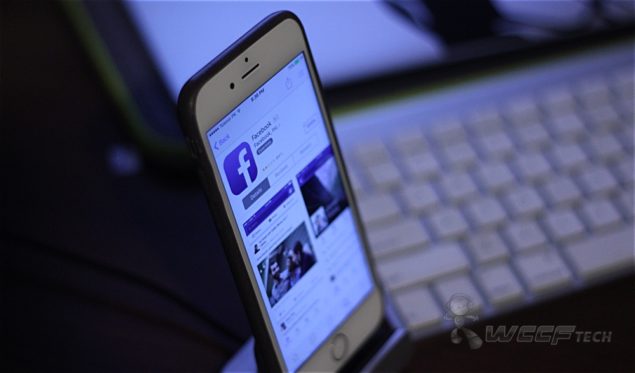 Despite Facebook Claiming To Roll Out A Fix, Its iPhone App Is Still A Battery Hog

On a number of occasions the official Facebook app for iOS has been accused of eating away battery life on iPhone. Although one would expect turning off background app refresh will fix the issue, but strangely enough that didn't help one bit. And interestingly, Facebook was well aware of the issue and promised a fix, which it subsequently rolled out to the masses. But guess what? The update hasn't fixed jack, and the app is still eating away battery for iPhone users.

Having run a number of tests on his smartphone, The Guardian's reporter Samuel Gibbs found out that uninstalling Facebook's official iOS app leaves an iPhone 6s Plus with 15% more battery life remaining at the end of the day. Also keep in mind that Facebook was accessed with the app uninstalled, but only through Safari. In other words, Safari is the best alternative for the official app, and quite frankly, having given it a shot ourselves, there's absolutely nothing you'll miss out on in terms of features. 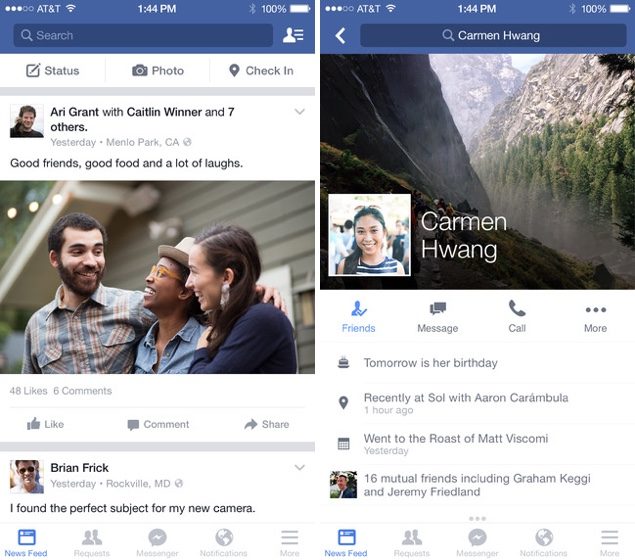 Apart from battery related woes, Gibbs also found out that uninstalling the app also left him with more storage space, with 500MB being freed up once the app was gotten rid of. The sheer amount of space was being used up by the cache which developed over time during the app's usage.

If battery life is your top most priority then we highly recommend that you get rid of the Facebook app for iOS right away. Not only will you end up saving battery life, but you'll also free up a lot of space on your device, which is pure gold if you're in the ownership of a base model 16GB iOS device.

We're quite certain that Facebook will address the issue in the days and weeks to come, but our gut feeling suggests that the story won't be put to rest easily. After all, you just can't simply fix such a major issue in one fell swoop, but if Facebook does happen to pull it off in some manner then we'll end up being happy campers.

Is Facebook for iPhone destroying your iPhone's battery life? Do share your thoughts and opinions with us in the comments section below.