Ultima Underworld may very well return to our screens if the Kickstarter campaign for Underworld Ascendant is successful. OtherSide Entertainment, an upstart gaming developer, has recently posted a kickstarter page that’s asking for US $600,000 in their quest to bring back to life a spiritual successor to the classic Ultima Underworld. They promise a rich and varied game world with extensive character customization options to make for a truly enriching experience. 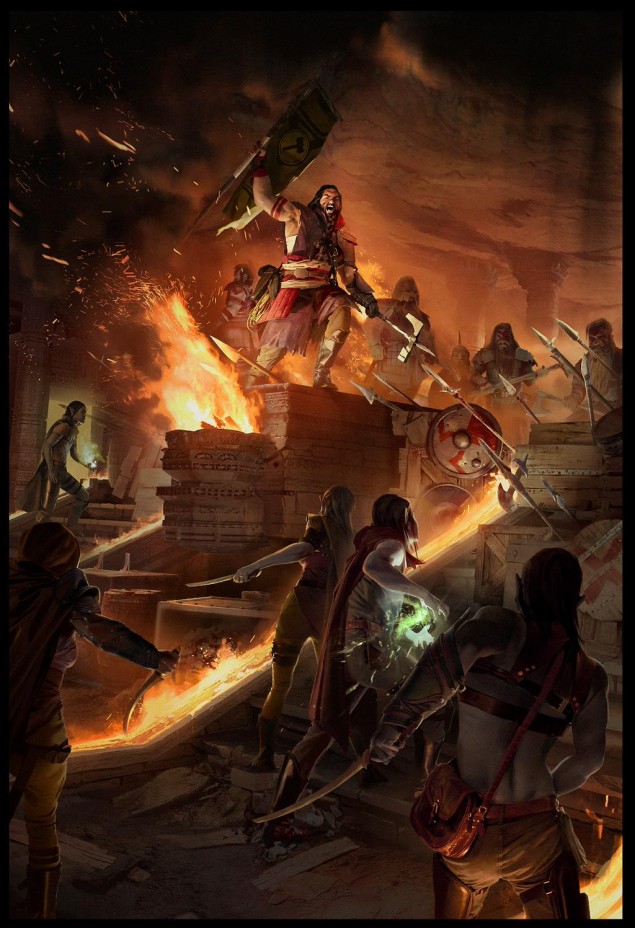 Most readers may not necessarily remember the game for which this is based on, but Ultima Underworld broke new ground by offering an elaborate and dynamic 3D RPG experience, the first of its kind.

Underworld also influenced games such as Deus Ex, the Elder Scroll series and even BioShock. The progressive ideas that were introduced were revolutionary. It played like no other RPG of its time with what they term a “player authored experience.” You’re actions in the game truly mattered, and you can use creative ways to accomplish tasks and solve problems. Not to mention they were able to incorporate the mouse as an input device which was not the norm for the time.

Like that game, Underworld Ascendant will be set entirely in an underground environment, the Stygian Abyss, and feature three main classes that players can play, the thief, fighter and mage, with the ability to mix and match . Your actions in game will have an appreciable effect on the dynamic faction system that’s present in the world. You can choose to side with the Dark Elves, the Dwarves or even the Shamblers. The truly interesting bit, though, is their “Improvisation Engine” which improves upon the original idea to let the player be even more creative with their methods of completing tasks. You’re only limited by your own imagination! 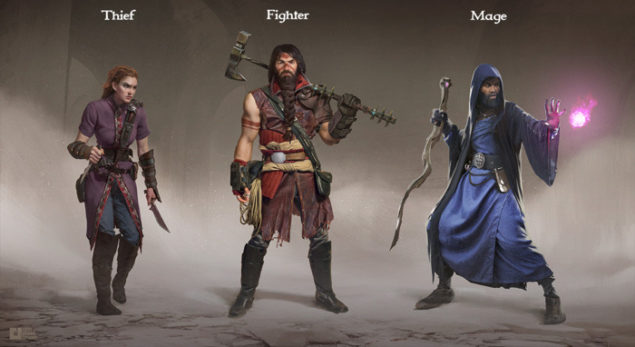 All in all it promises to be a revival of one of the best classic games of the 20th Century. Underworld Ascendant is definitely making quite a few substantial claims, and the hype is most certainly real, but they are working with a great base structure. All they need to do now is build the fantasy itself and wrap it in a gorgeous game engine. I’d even imagine that a remastered version of the original Underworld would still be on par with a lot of games currently out. They currently have 4,893 backers and $275,301 with 27 days to go. $5 is the minimum to get a reward, a special in game badge. $20 gets you the game and the soundtrack.

So, who’s going to back the game? It seems like it could stand out amidst the many different options available. The video at the end of the article mentions that there might even be raccoons modeled in game. It would be highly interesting to play the game as a raccoon mage. Hmmm, this may prove to be very fun indeed!