UMi Rome Is A Sub-$100 With Flagship Smartphone Features

It is not every day that you see Chinese smartphone manufacturers release sub-$100 handsets, but UMi Rome has managed to keep its price in the double digit range, and feature specifications equivalent to those present in flagship smartphones. 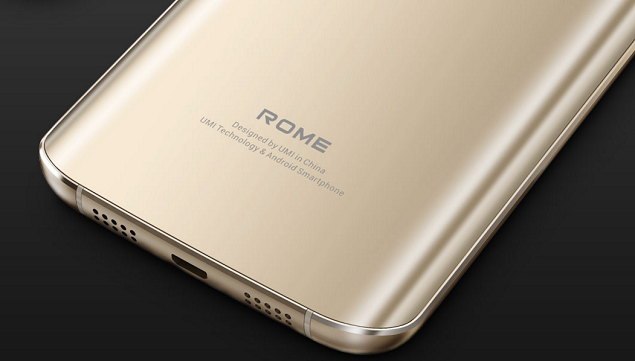 According to the specification details posted on UMi’s website, Rome has a 5.5 inch AMOLED display with a resolution of 720p. While the resolution part is not surprising at all, what is interesting to note here is that an $89 smartphone managed to feature an expensive display type like the one present in OnePlus X. Additionally, one of the biggest highlights of the smartphone is that you do not even have to pay a $100 USD in order to experience what it is like to have 3GB of RAM in an Android powered smartphone.

The screen size of UMi Rome is 5.5 inches, and the chipset present inside it is MediaTek’s MT6753. Not surprisingly, several of the company’s products sport the same chipset, along with the same octa-core processor and clock speed. In case you were wondering, UMi Rome is powered by a 1.3GHz octa-core Cortex-A53. There is also a 2,500mAh battery designed to provide you with at least 24 hours’ worth of battery life. 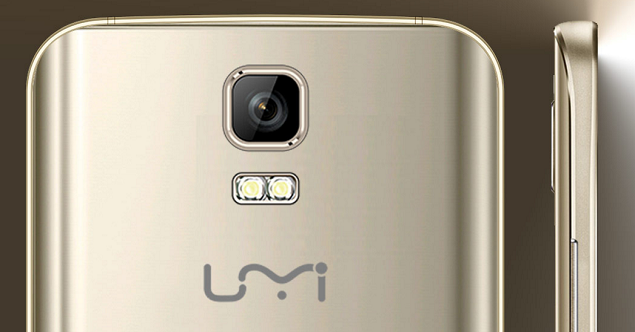 Here is another interesting aspect of the smartphone. UMi Rome has a total of three slots; two of them are for the SIM cards, and the third one is to place a storage card up to a capacity of 128GB. The smartphone itself has 16GB of internal memory, so it’s a really good thing that the company decided to take this route and provide a ton of flexibility to potential customers. For an $89 smartphone, there is also an LTE modem, a Bluetooth 4.1 chip and a dual band Wi-Fi adapter. With so many goodies present inside it, UMi Rome will most definitely have caught the attention of consumers.

However, the company has not given any word if it plans to ship its smartphone to other regions, but if it does, you can rest assure that other manufacturers are definitely going to have a tough time selling their devices. 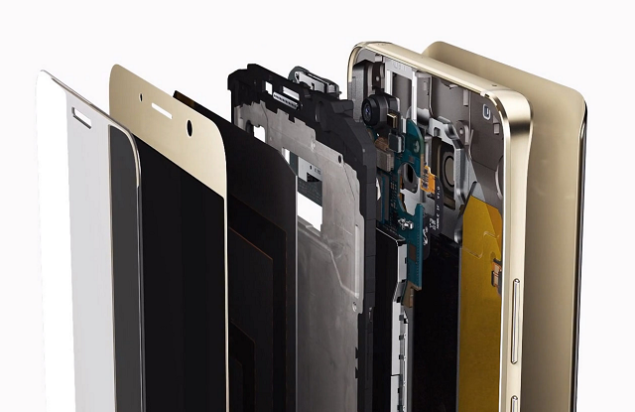