Colorful showed off a Slimmer Variant of the Geforce GTS 450 which is much more slim and compact than any other GTS 450 in lots of ways. The new card will have a Single Slot Cooling Design and just to make it the slimmest of all GTS 450's, Colorful scrapped away all of the big components on the PCB such as capacitors and stuff and replaced those with higher-grade yet compact and less in number components. For Example, All the vendors fill up the 128-bit wide GDDR5 memory bus of the GeForce GTS 450 with eight 1 Gbit (128 MB) chips, with two chips sharing a 32-bit wide path, Colorful used only four but higher-density memory chips. This makes four 2 Gbit (256 MB) memory chips made by Hynix which provide same performance. 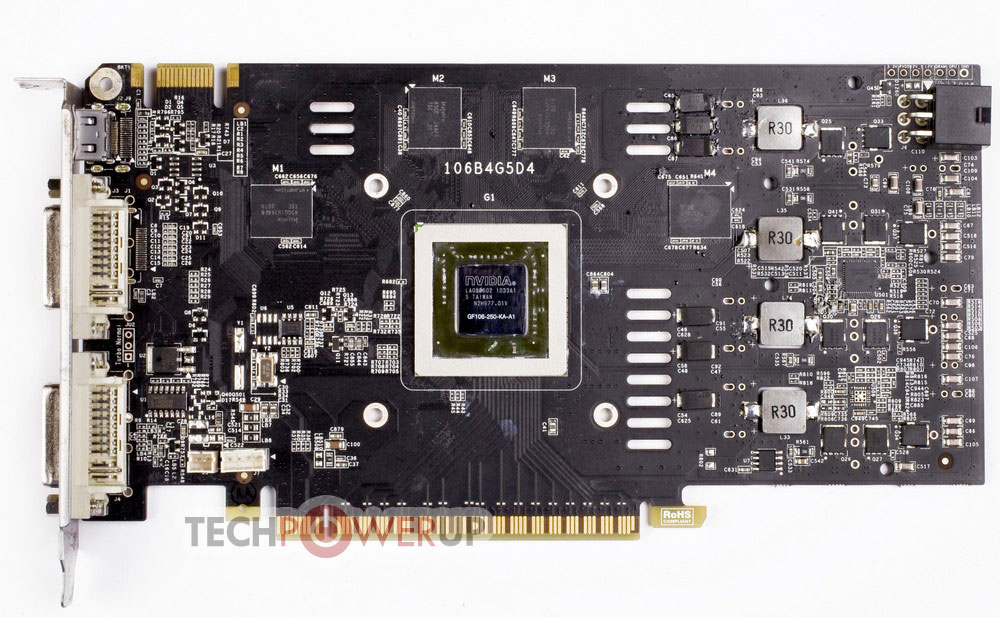 As mentioned earlier, The cylindrical capacitors are replaced by server-grade flatbed high-C POSCAP capacitors. The card is powered by a 3+1 phase VRM, driven by an ON-Semi made controller using one 6-pin connector. One unique feature is that the PCB is ventilated through vents which are cut out on the free areas of the PCB. This makes the card to be well ventilated. There are no details on the final release date or pricing of the card yet by Colorful. 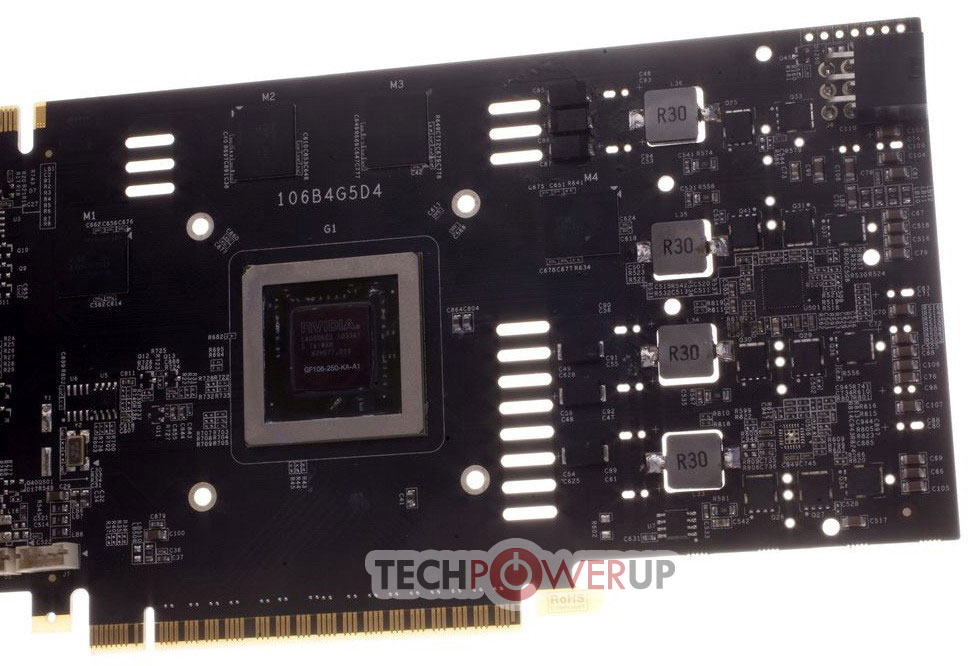 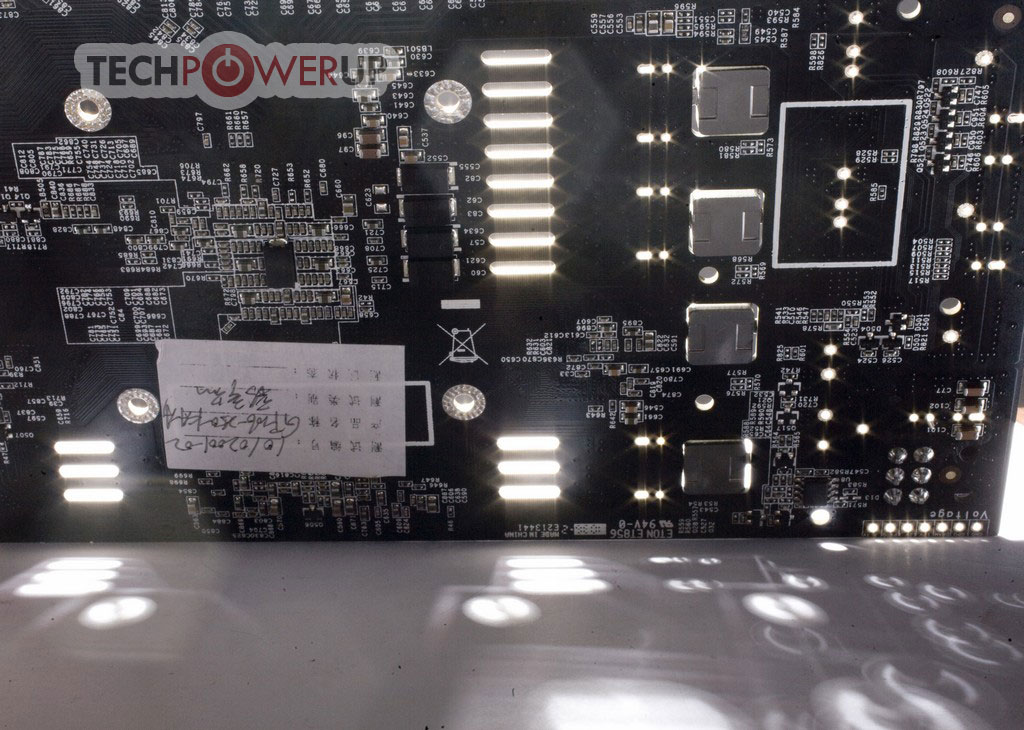 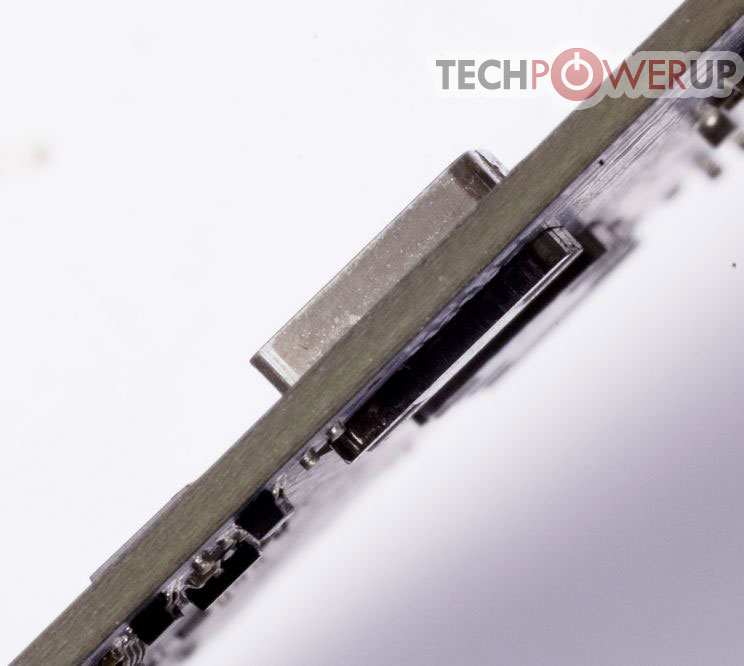