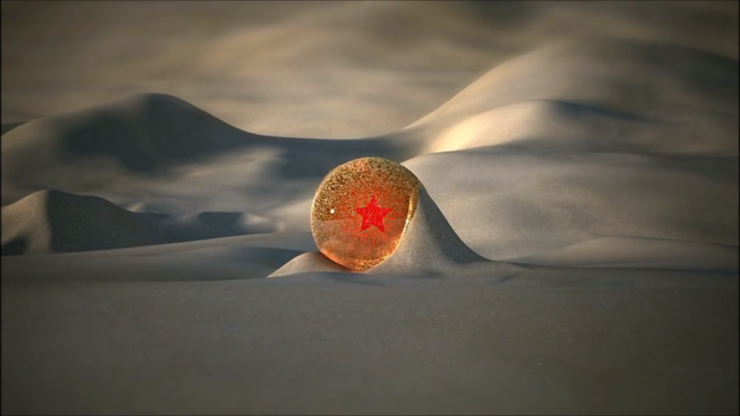 In the past few months, we have seen plenty of classic video games getting recreated by using the Unreal Engine 4, giving a new look to some of the best video games ever released. A few hours ago, one dedicated user has shared more on a project he has been working on recently, a project which aims to faithfully represent one of the more popular anime and manga series ever.

This UE4 powered project is based upon the popular Dragon Ball series, created by Akira Toriyama, and it's called Dragon Ball Unreal. Developer emudshit has recently shared a new gameplay video, which showcases a playable demo that has also been recently made available for download. Despite being in an early development phase, Dragon Ball Unreal already looks quite good and seems to capture the spirit of the original series. And from today, players all over the world can check out for themselves how the game plays, if their machines are powerful enough to run the demo. You can learn more about it and download it by checking out the video's description on YouTube

Today's release of the Dragon Ball Unreal demo isn't the only good news for fans of the series who also love video games. In a few hours, Bandai Namco is going to unveil a brand new Dragon Ball video game project, as revealed yesterday. The publisher hasn't said much else about the matter, but many are speculating that the new project may be the sequel to Dragon Ball Xenoverse, which has been released last year on consoles and PC in all regions. The game developed by Dimps had plenty of room for improvement, so it will be interesting to see if the team addressed criticism, if the yet to be unveiled project is indeed Dragon Ball Xenoverse 2.