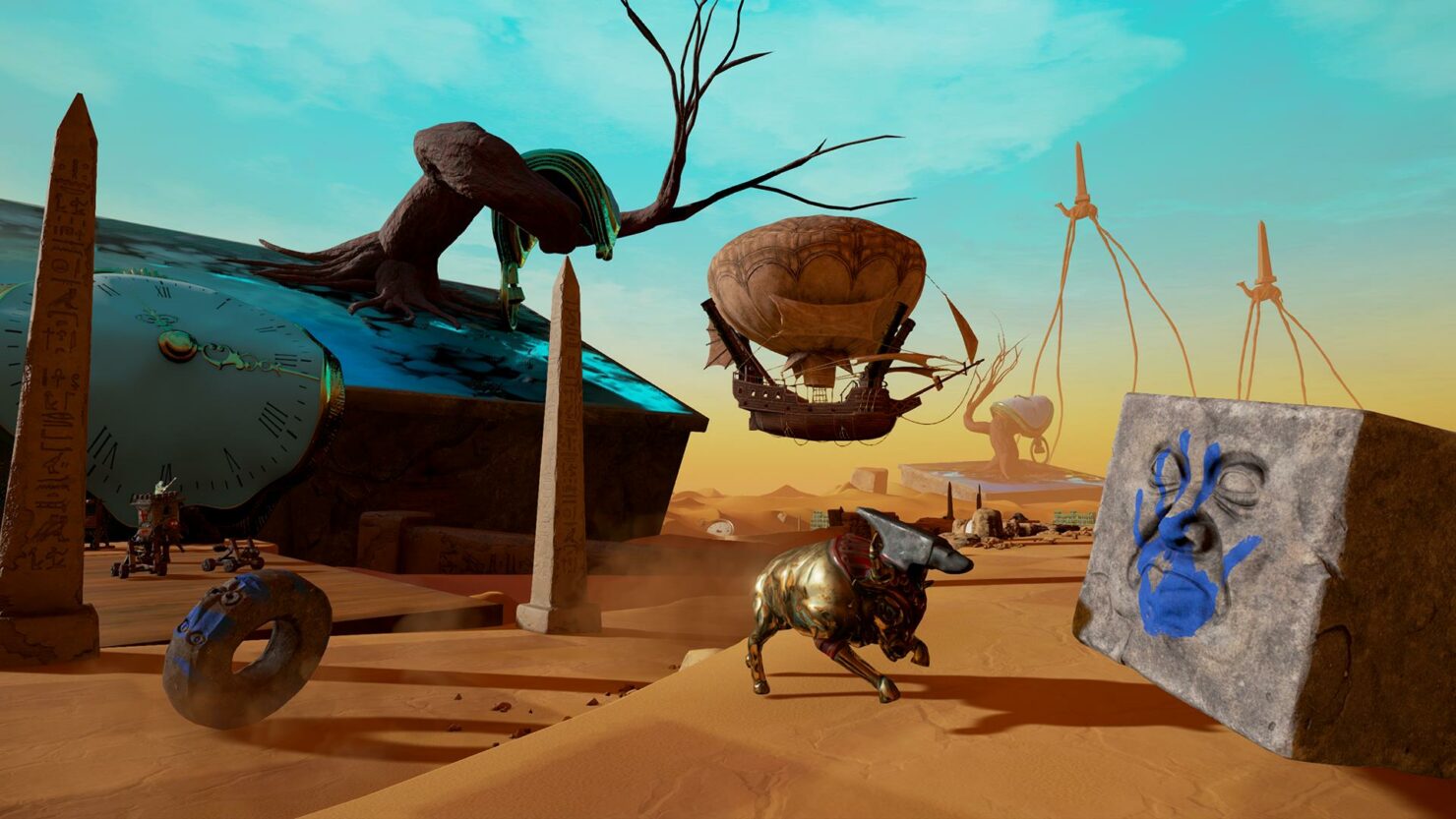 A while back, ACE Team released a very interesting action / tower defense hybrid game named Rock of Ages. The game was unlike anything that's been released previously, so it managed to get quite a following. All those who have loved the unique setting and gameplay experience of Rock of Ages will be happy to know that a sequel will be released later this year.

Rock of Ages 2 will be powered by the Unreal Engine 4 and will sport improved physics, destructible environments and a bigger emphasis on multiplayer and co-op action, as the game will allow teams of two players to compete against one another in new competitive matches.

Rock of Ages II: Bigger and Boulder features include:

• Up to 4-person Multiplayer - A little friendly competition never hurt anyone, so that's why ACE Team decided to up the gate-smashing stakes by beefing up the multiplayer features of the game. Play with up to four players online in a 2v2 match to the crushing death with the ability to customize banners and colors for your "units." Plus, the tracks now intersect, so you can knock the enemy rocks to get an advantage!

• Utter Chaos - Expanding on the first game with a more diverse selection of units and a larger focus on rock-smashing strategy in Bigger and Boulder, chaos reigns supreme! Just don't take each turn for granite!

• Improved Physics and Destructible Environments - Developed in Unreal Engine 4, Rock of Ages II has upgraded physics and even more things to be cracked, crushed, flattened, and slammed. It's the most fun you can have rolling rocks down a big hill!

• ACE Team's Trademark Quirkiness - With humor is turned up to 11, players will literally rock and roll through the ages. Famous historical figures beware!

A new batch of screenshots has also been made available, and you can find them right below.

Rock Of Ages 2 launches this Fall in all regions on PC, PlayStation 4 and Xbox One. We will let you know more about the game as soon as more comes in on it, so stay tuned for all the latest news.