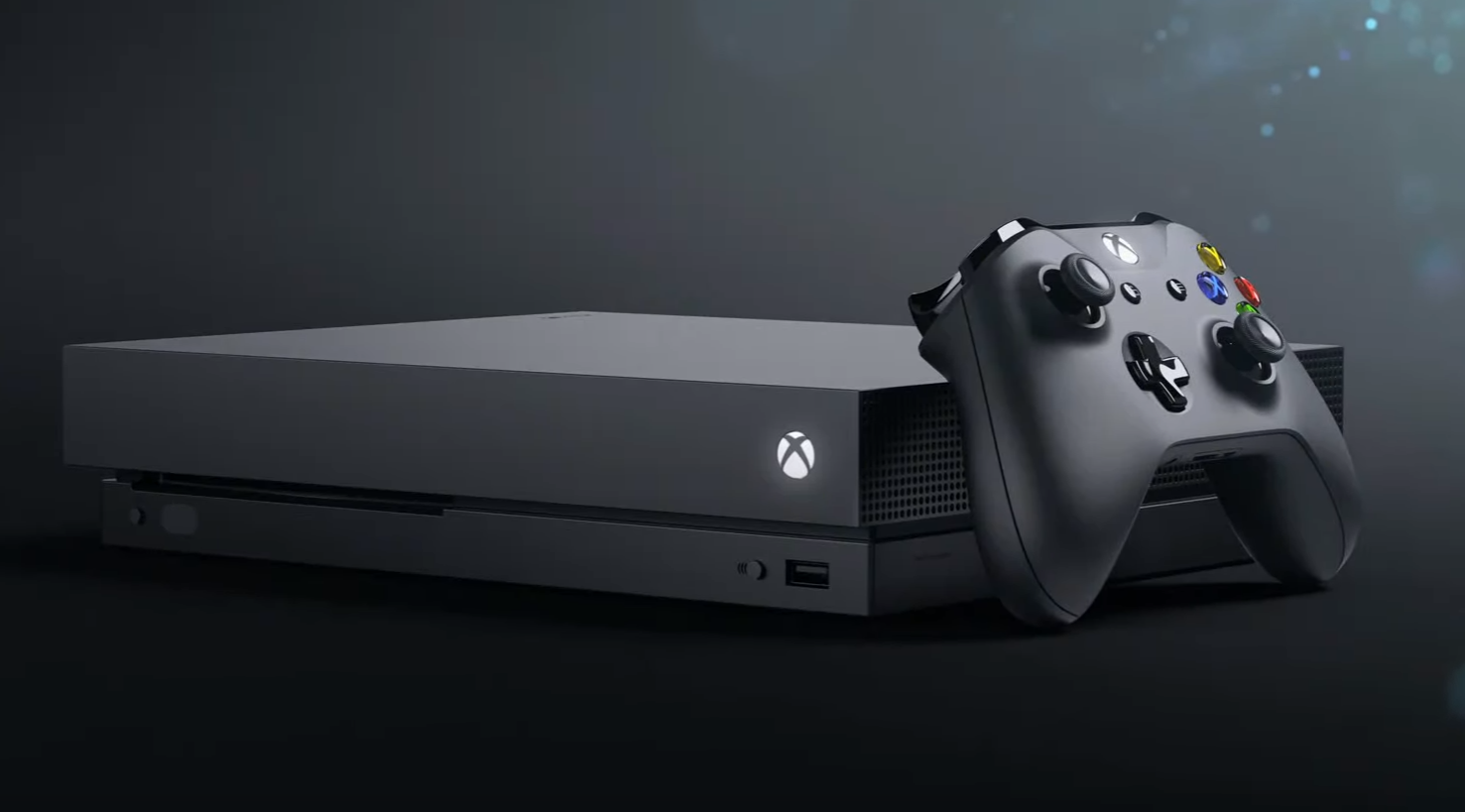 We did a deal with Microsoft on Assassin's Creed: Origins, which is taking really good advantage of the power of the machine. We like very much what they are doing because instead of having a Kinect or something this time the industry went after more power for the machine, so more immersion, better AI, and overall better games.

We like that because it means the industry will grow because the better the experiences, the more people want to have it. We think it has a good potential. If Microsoft is really behind it, it can do well.

Will Guillemot's words come true? It's probably too early to tell one way or another.

What we do know is that Assassin's Creed Origins is one of the games that will be marketed for Xbox One and specifically for Xbox One X, where it's been confirmed to run at dynamic 4K with checkerboard rendering and HDR support. It will launch on October 27th on a very crowded day (Wolfenstein II: The New Colossus and Super Mario Odyssey are also due on that day).

On the other hand, Microsoft's Xbox One X console will debut about ten days later, on November 7th, priced at $499 or £449. You can find a list of games due to support Xbox One X here.