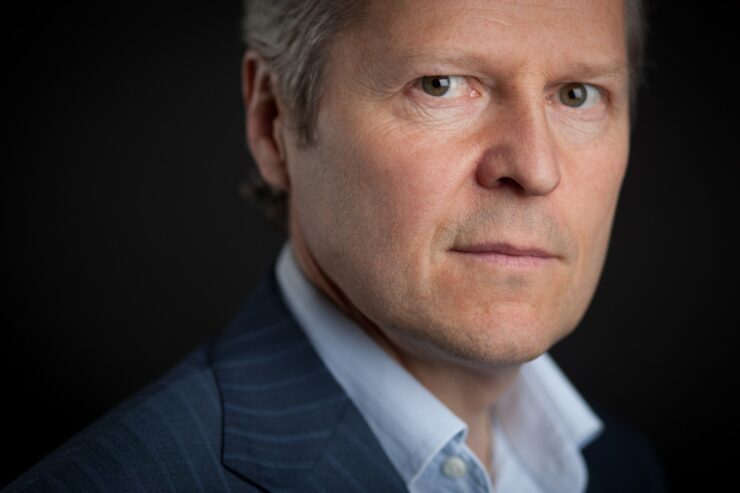 Ubisoft has again praised the Nintendo Switch and strongly believes in the platform’s potential.

The publisher was among the first to actively support Nintendo’s new hybrid platform and has expressed its enthusiasm for the system on multiple occasions. During Ubisoft’s most recent financial earnings call with investors, CEO Yves Guillemot mentioned the Switch and answered some questions regarding new releases for the platform.

The CEO acknowledged the Switch’s successful launch, and again pointed out that Ubisoft has the intention to remain Nintendo’s leading third-party publisher.

“And on top of this, as we have said for quite some time now, we will be delivering some great games for the Switch. The platform’s launch is going incredibly well and we believe the Switch has the potential to reach wide audience. As you know, Ubisoft has been the leading third-party publisher on Nintendo’s console over the past 10 years, and we intend to maintain that position. Again, our assumptions are reasonable and we can’t wait to tell you more.”

Answering a question about possible new releases for the Switch, Guillemot stated that Ubisoft has new guidance on the Nintendo Switch with new releases on their way.

“Yes, we have new guidance on the Switch”, he said. “We have one new game not announced and we have also Just Dance that is coming on the machines plus one or two others.”

Recent rumors suggested that the new upcoming Assassin’s Creed, AC: Origins, would also be released on the Switch since Ubisoft allegedly is aiming for release parity across all platforms. For the time being, take this ‘information’ with a grain of salt.