Switch Titles’ Design May Be Influenced By Typical Play Session Times On Handhelds; Console To Cater To Hardcore, Casual Audience 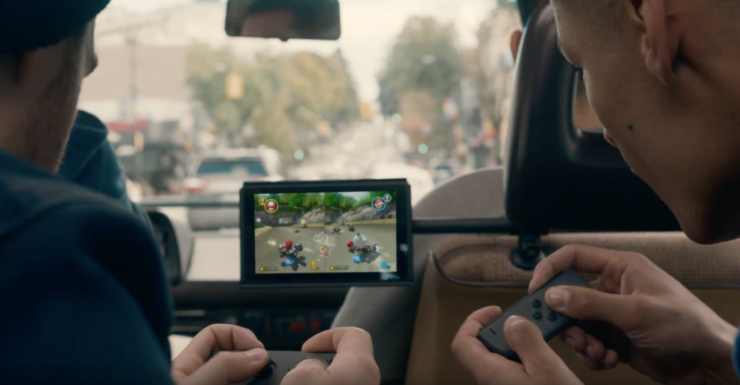 Ubisoft is among the publishers that are most enthusiastic about the Nintendo Switch, having high expectations for the upcoming console. In a recent interview, the publisher's French studios director talked about the console's unique approach and how it may have a rather deep influence on game design.

Speaking with Polygon about the Nintendo Switch, Ubisoft French Studios director Xavier Poix noted how the typical play session times on home consoles and handhelds are radically different. For the development of Switch titles, the publisher tried to keep this in mind. Poix also noted how the publisher thinks that, with the Switch, Nintendo is trying to unite the hardcore and casual audiences, another concept that will definitely influence the console's launch titles.

“We are thinking that if Nintendo’s philosophy is really to gather those two worlds,” Poix said, “if adult players and console players could be the same community, then what's the best user journey of one player that would own the Switch? Not necessarily only with the Switch mind you, but we tried to consider this in the way our upcoming games are being designed. We thought about the time needed for a play session in this game to fit the experience of a handheld.

“When you are playing a game, an adult console game or mobile game for instance, you are spending less time than you then when you are at home in front of your TV for hours. So that's something that we have in mind for the games that we are producing right now.”

The Nintendo Switch launches during March in all regions. More on the upcoming console will be coming next month, including price and launch titles.