Ubisoft Details Massive The Division Changes with 1.4 Update, Wants to Bring Back the Shooter Feeling 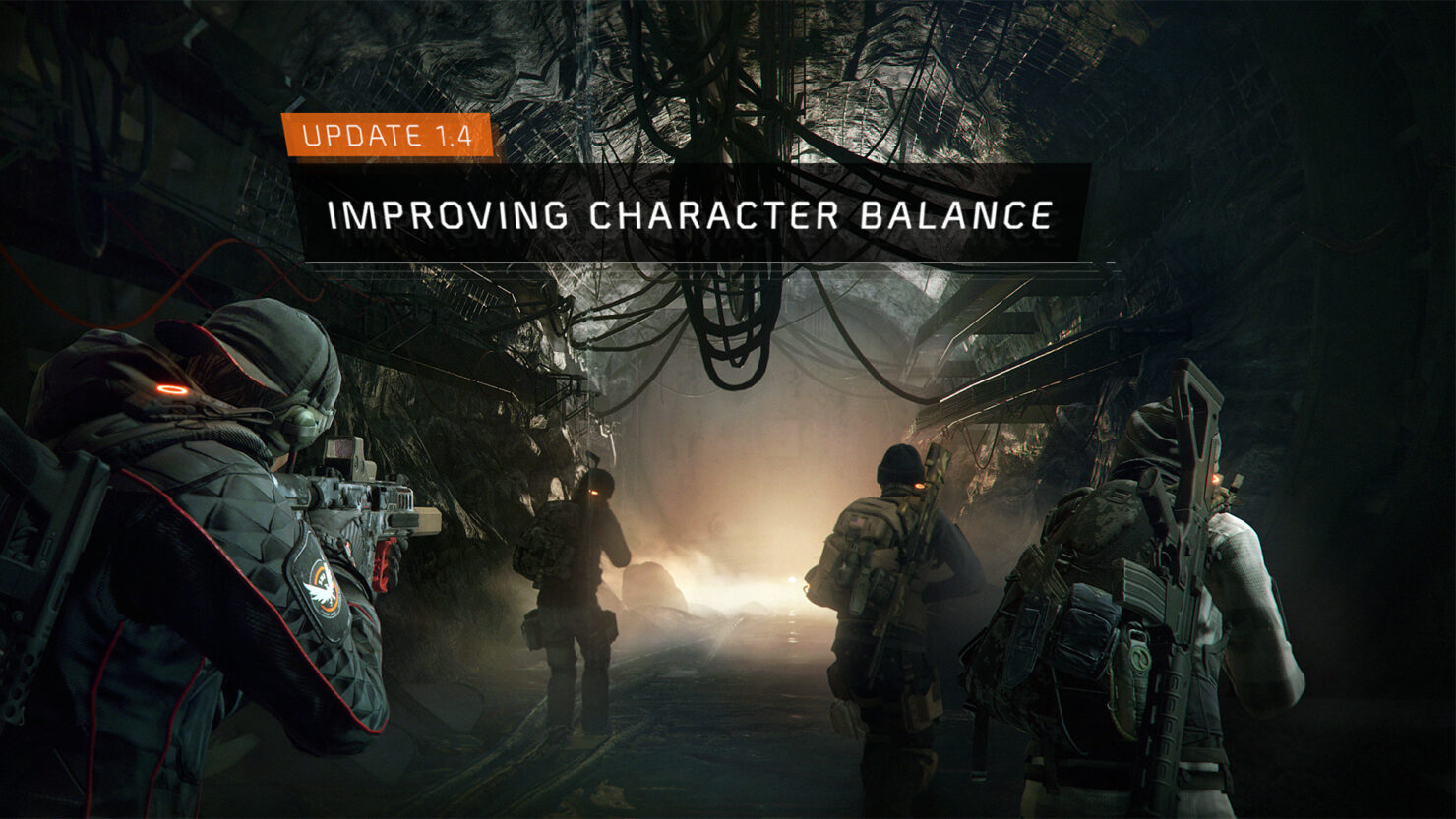 Last month, Ubisoft Massive announced that the scheduled DLC packs Survival and Last Stand were postponed as the development team focused on fixing the core experience of The Division with the 1.4 Update.

Now, after lots of internal testing the 1.4 Update is due for release in October, though it will first be tested publicly on the new Public Test Server (PC only, at least for now) starting from next week.

It looks like there will be sweeping changes across the board. Perhaps the most important point is that Ubisoft Massive wants to bring back the shooter feeling to the game, as many felt that stronger enemies resulted in "bullet sponges" that harmed the fun element of gameplay. You can check the whole, gigantic blog post here, but we've included recaps for each main category below.

The Division's Survival DLC is now slated for release later this year, sometime after the 1.4 Update, while Last Stand is now scheduled for early 2017. In related news, a movie based on The Division is now in production and as we anticipated it will star both Jake Gyllenhaal and Jessica Chastain, though there's no release date set yet.