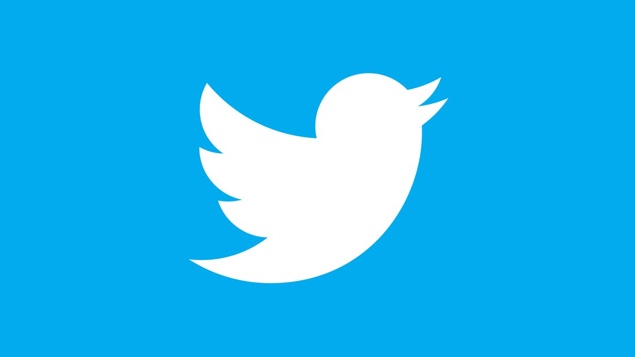 Good news for all those who make use of Twitter - the social network giant will soon stop counting links and photos in a tweet as characters, giving users a lot more space for plain text.

Since the beginning Twitter has been counting each and every single element that we add to a tweet as a character. For instance, when you add a link to a tweet, and even when it's shortened down, Twitter counts that up to 23 characters. The same formula is applied to images as well. But thankfully, according to a "a person familiar with the matter," all of that will change in the next two weeks, and Twitter will stop taking into account links and images in a tweet, allowing users to compose larger text based messages on Twitter.

The social media company will soon stop counting photos and links as part of its 140-character limit for messages, according to a person familiar with the matter. The change could happen in the next two weeks, said the person who asked not to be named because the decision isn’t yet public. Links currently take up 23 characters, even after Twitter automatically shortens them. The company declined to comment.

It's also being reported that Twitter did consider increasing the tweet limit to around 10,000 characters earlier this year. But we're thankful that the plan didn't go through, after all, it would've absolutely diluted the charm in using Twitter, which originally allowed users to digest small and concise messages to get the point across.

Twitter’s 140-character limit was originally adopted because it was a way to send Tweets while fitting all the information within a mobile text message -- a common way for sending Tweets when the service debuted in 2006, before the proliferation of smartphones.

The move to stop counting images and links as characters in a tweet is a very sharp one, and something which will definitely increase the overall engagement of users with tweets. But it remains to be seen at this point in time when the newfound feature change will start rolling out. Though the report suggests 'two weeks' but there's a chance things might hit a roadblock. Let's just hope that is not the case.

Whatever the case might be, we will definitely inform our readers when Twitter pushes things into high gear. Meanwhile, do let us know what you think about this report. Do you favor this move? Or do you think things are good as they are?