Twitter Purchase Seems Unlikely As Salesforce Decamps From The Scene 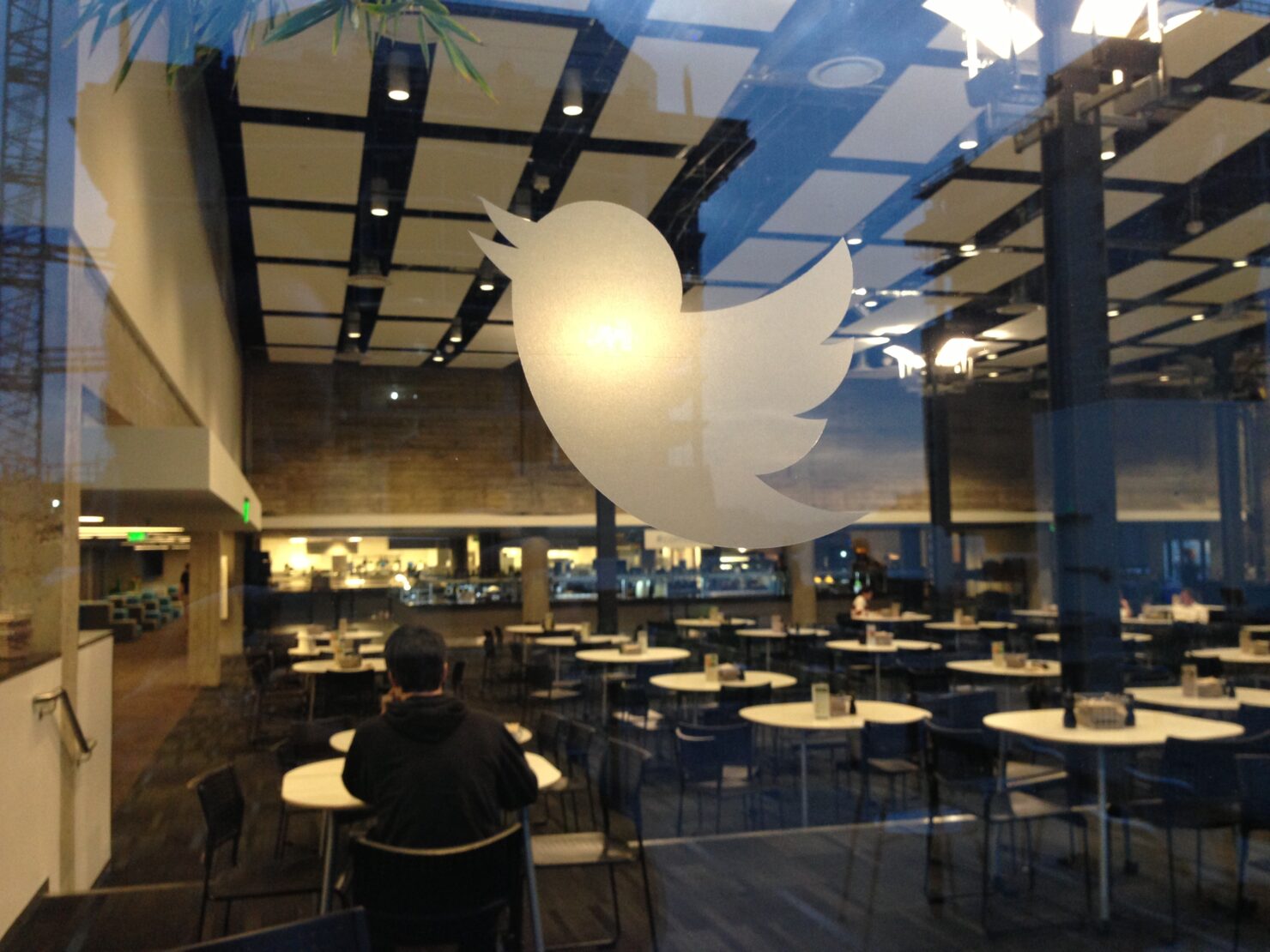 Last week, there was news that Twitter could potentially sell itself within a month. Now, as the days close in, hopes for Twitter purchase are fading away. One of the three possible candidates has left the arena and decamped from the whole acquisition scene. There might be several reasons why Salesforce chose not to buy the microblogging service.

Twitter Purchase Is Very Unlikely To Happen As Salesforce Moves Away

Twitter plans to conclude negotiations before they announce their Q3 earnings. However, it looks a lot less likely to happen. Today, Twitter's motives look more abysmal as Marc Benioff, Salesforce CEO told The Financial Times that they're not looking forward to Twitter Purchase. Benioff cited that “In this case we’ve walked away. It wasn’t the right fit for us.” Out of all the potential acquirers, Salesforce was the last reported bidder.

According to a report from The Financial Times, Twitter is still seeking new bidders that can potentially come into terms with Twitter. However, it too doesn't look to be real. CEO of Salesforce was also questioned by its investors that “why a company that sells sales software to companies would want to buy a consumer internet company”. It does make sense for Salesforce to move away from the acquisition if it's not considering to diversify into new sales and marketing aspects.

Twitter could have used the current opportunity to lower its price, however, it was not the case. A few weeks ago, approximately all major bidders announced at the same time they were not interested in Twitter. This includes Apple, Google, Walt Disney and more. With them being out of the pool, Salesforce was the last hope that faded today.

Even though Twitter brags more than 313 million active users, the company is still struggling to make profits and revenue growth. Twitter is seen as a sharing hub or the news source for major outlets as well as individuals. The company has also failed to keep up with its direct competitor, Facebook. Moreover, advertisers have started to move their ad dollars accordingly.

Twitter wanted to sell itself before the 27th of October, the day when it announces its earnings for Q3. At this point, less than two weeks remain for the company to seek a possible buyer that can come to terms in this whole Twitter purchase scenario.

This is it for now, folks. What are your thoughts on Twitter purchase? Do you think Twitter will find a potential buyer before it announces its Q3 earning? Share your thoughts in the comments.