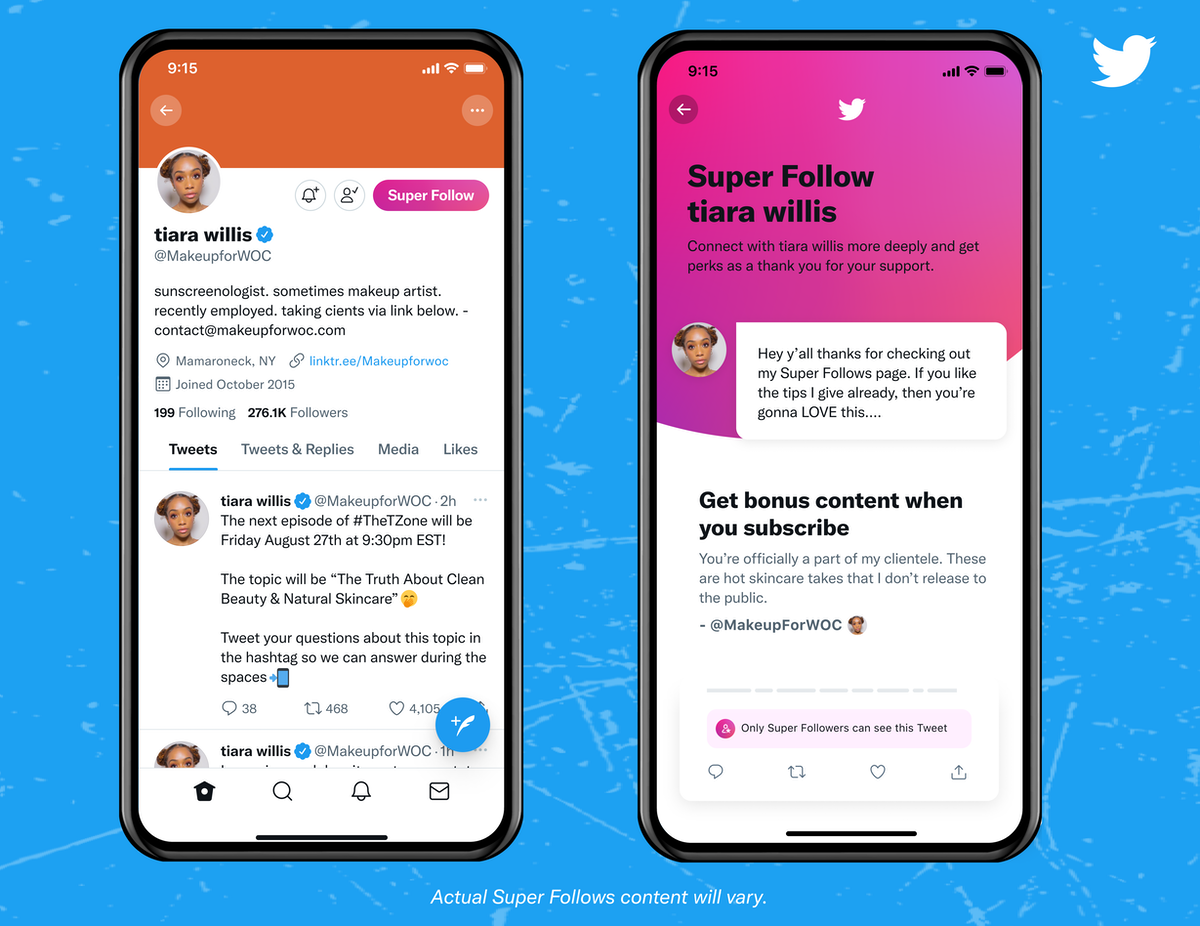 Twitter is officially rolling out its new, paid Super Follows feature for creators on its platform. Here are all the details.

It is highly likely that you're on Twitter and are well aware of how the micro-blogging site work. So, in order to make things more appealing for creators, Twitter is now rolling out a new feature called Super Follows. While the name might not give it away, but it allows you to charge followers a monthly fee so you can offer them exclusive content for a price. 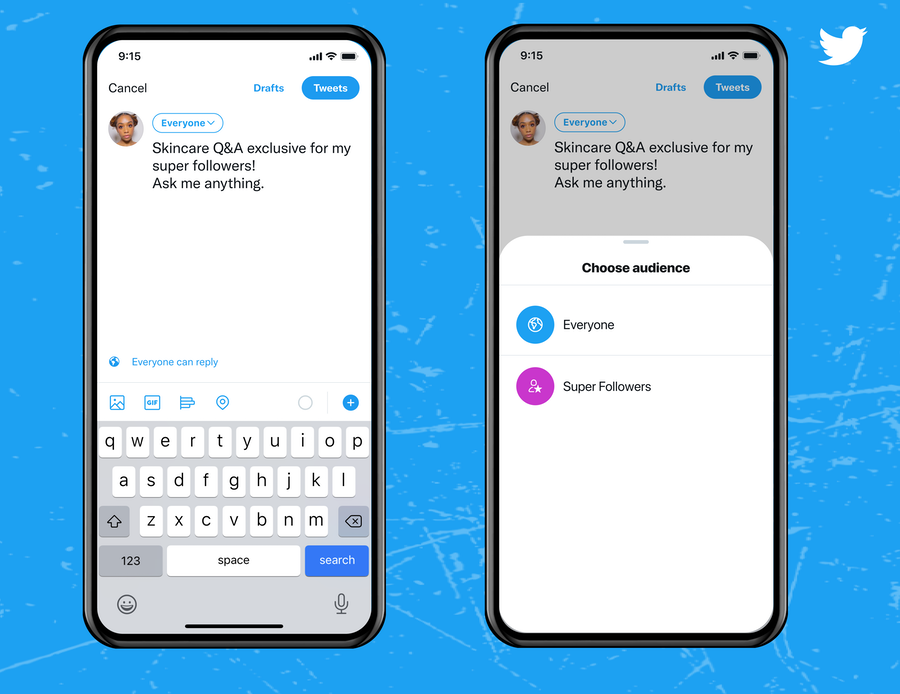 Creators can charge up to $9.99 per follower for exclusive content. But you do have the option to start things off with $2.99 and $4.99. You can offer content based on the tier being purchased.

When you become someone's paid follower, exclusive content will become available to you in your timeline. Those who have not paid will not see the content but will be able to see regular, free tweets that are meant for the public. 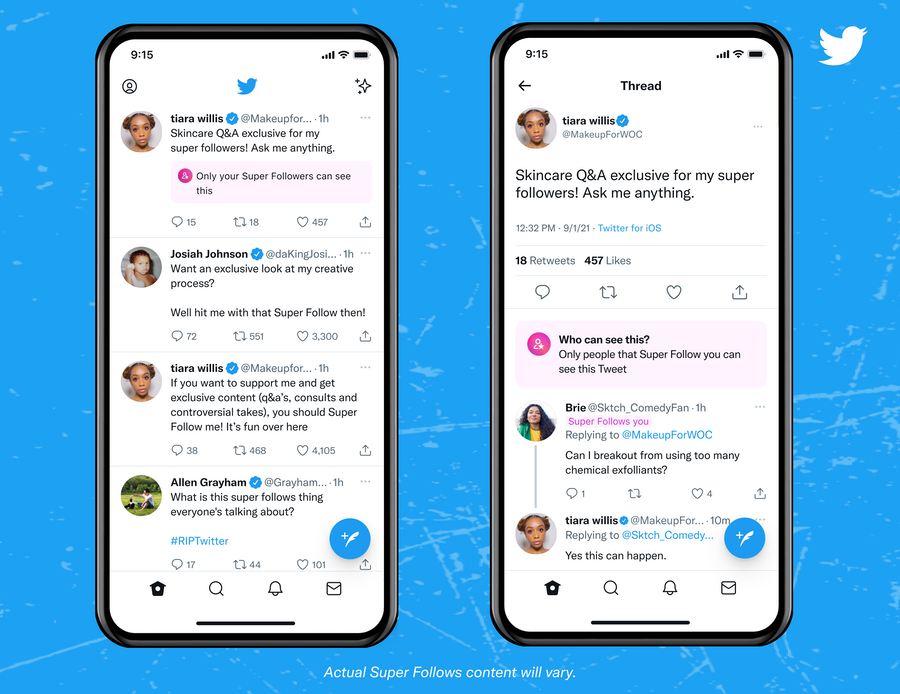 Twitter says that creators will be able to keep up to 97% of the revenue earned as long as it is under $50,000. Once that threshold is reached, the creators can keep 80% of the revenue after in-app fees, etc. Even after the cut, it is not a bad deal at all, especially if you have something super unique to offer on Twitter which is exactly why this thing exists in the first place.

Presently, the feature is currently available for users in the United States and Canada. You can apply for it if you have 10,000 or more followers and live in one of the aforementioned countries. Also, Super Follows will roll out to the iPhone and iPad in the coming weeks.

For more details, you can head over to this link.