Twitter Now Lets You Upload Videos Up To 140 Seconds 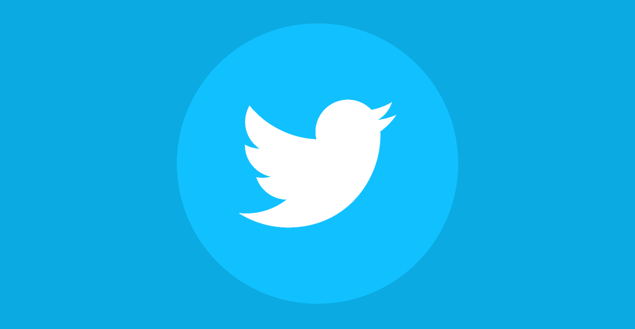 Today, Twitter for iOS has received some changes oriented towards video lengths and more. Users can now upload videos that are up to 140 seconds long. Previously, the microblogging service only enabled users to upload videos no longer than 30 seconds. Other than this, certain publishers with professional tools can upload videos as long as 10 minutes. Let's dive in to see what more does Twitter have in store for users.

Twitter Has Raised Its Video Upload Limit To 140 Seconds

Just as the company announced, the increased video length is also available on Vine. Previously, Vine users can upload videos as little as 6 seconds, but now users can take advantage of the 140 second time limit. Although, at this point in time, Twitter is rolling out this feature to only a handful of users or creators. Nonetheless, we will see the update roll out worldwide in the coming days.

Now, everyone can post videos up to 140 seconds long! We can’t wait to see the amazing videos you create and share.https://t.co/DFsuvnXkuL

The company is also working to enhance user experience of watching videos on your timeline. The point is to make the overall experience much more aligned and seamless. How is Twitter doing this? Well, the next time you tap on a video to watch, it will open in full screen mode, rather than a mini player right on the page. This is said to work on both, on Twitter as well as Vine.

If there are any original content creators reading this, the company is also opening up its very own revenue sharing platform. Under this platform, content creators will be able to use the company's Amplify video ad program to run pre-roll ads right before their Vine starts. Henceforth, the revenue dividends ratio is 70 percent to creators, while the remaining 30 percent will go to Twitter itself.

Other than this, the microblogging giant also announced Engage for celebrities. Engage allows celebrities to interact with fan following in new and improved ways. Currently, the app is only available on iOS that shows some of the most important aspects related to tweets. Some of these aspects includes the most important follows and replies that are made through other important celebrities and others. The data regarding account performance, audience and other things is also part of the Engage app.

For the time being, Engage is only available in the United States App Store. However, we expect the app to roll out to other regions soon. This is it for now, folks. What are your thoughts on the increased video limit on twitter and Vine? Share your thoughts in the comments section below.