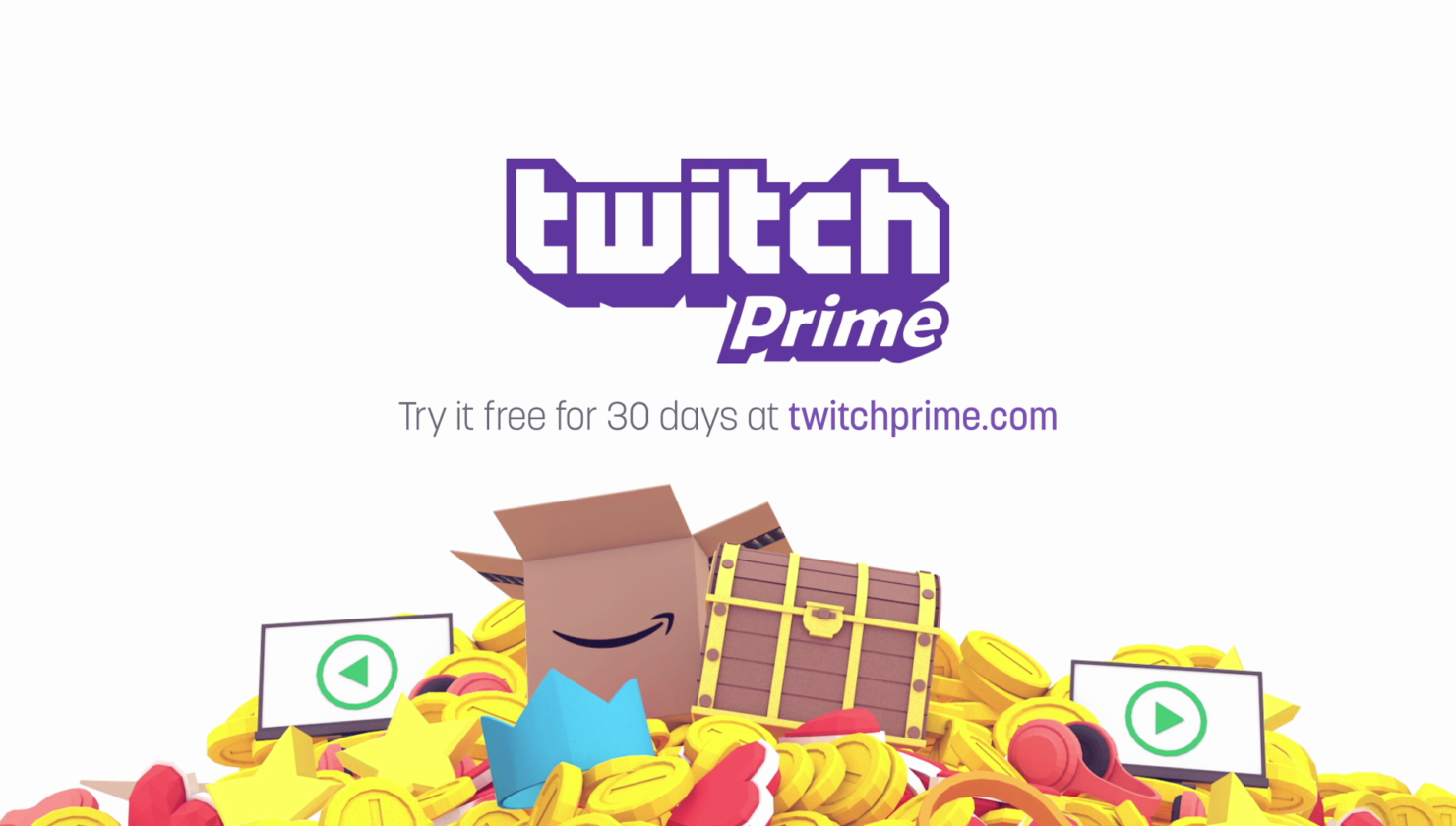 That's just the tip of the iceberg, anyway. Amazon also promised free in-game loot every month, such as in-game items and even a code for an indie game. This is what will be available at launch:

Finally, discounts on new-release box games sold by Amazon during the pre-order period and for the first two weeks after launch are also planned. Twitch Prime is only available in the US, UK, Canada, Germany, France, Italy and Spain for the moment being, though the list of supported countries is probably going to grow quickly. Twitch will stop taking Turbo subscriptions in these countries, by the way, and roll the aforementioned benefits for Prime members in addition to 60 days of video storage for past broadcasts.

Of course, this is just a bonus for all existing Amazon Prime subscribers (who can now link their Twitch account here), which already include unlimited fast shipping for millions of items from Amazon as well as (depending on the country) unlimited streaming of a huge library of movies, TV shows and music.

As a reminder, Amazon Prime (including Twitch Prime) comes with a 30-day free trial, after which you would have to pay the following:

Do you plan to use Twitch Prime? Let us know in the comments.