Turn Off Facebook In-App Sounds On iOS – How To

Here's how you can turn off Facebook for iPhone, iPad's annoying in-app sounds and keep things on the quiet side of the fence. 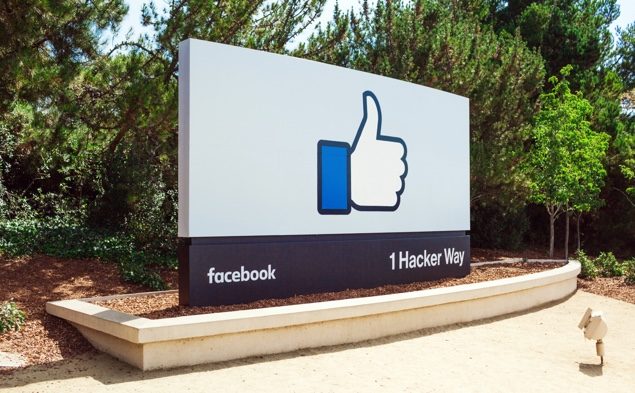 Facebook's mobile app on iOS is mundane at best. And while the app gets the job done, it still has a long way to go before it becomes the ultimate hub for all things Facebook. But until that happens, we have to make do with what we have currently from the Menlo Park giant.

Facebook pushes out updates to its mobile app on a regular basis, adding new features and tweaking the UI around corners to make the whole experience as better as possible for users. But not all feature additions can enhance the experience for everyone, and of course, we're talking about those annoying UI sound effects that kick off when you interact with the on-screen elements. If you're a user who doesn't like in-app sounds at all, then we'll show you how to disable them right away on the official Facebook for iOS app.

1. Launch the official Facebook for iOS app from your iPhone or iPad's home screen.

2. Tap on the 'More' button in the bottom right.

3. Scroll all the way down and tap on 'Settings.' 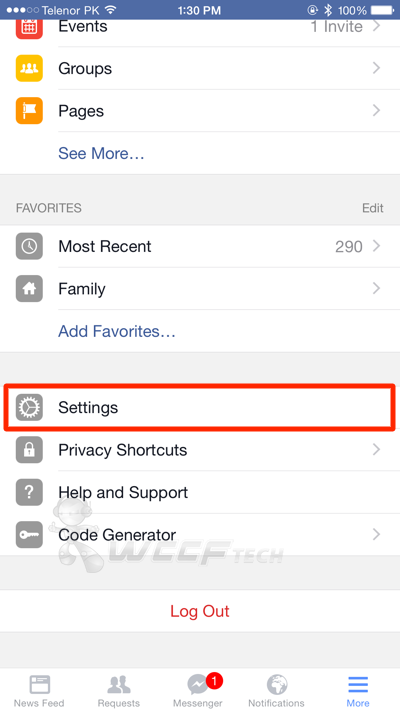 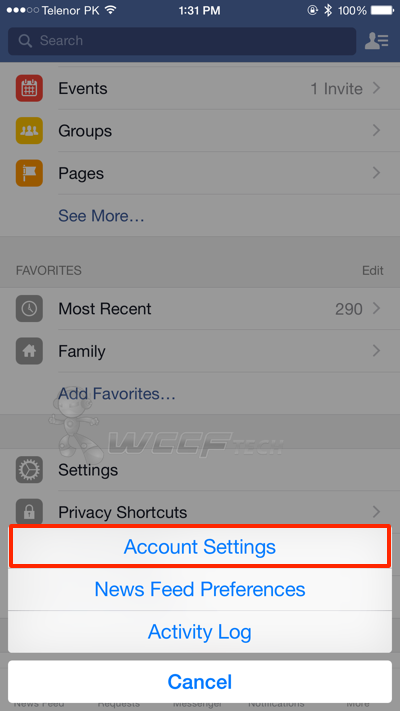 5. Now tap on 'Sounds' in the list of available options. 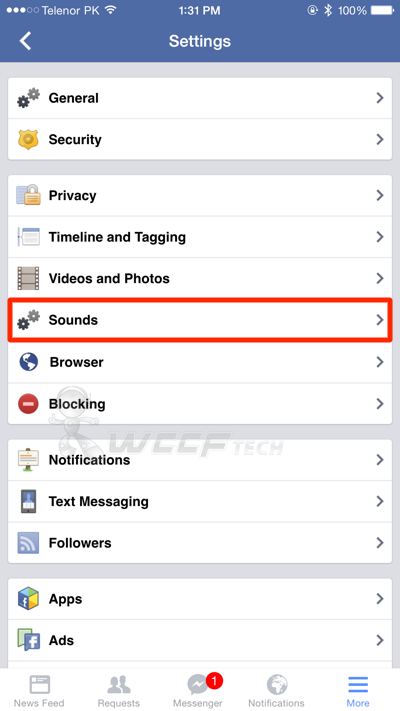 6. Simple flick the 'In-App Sound' toggle to the OFF position. 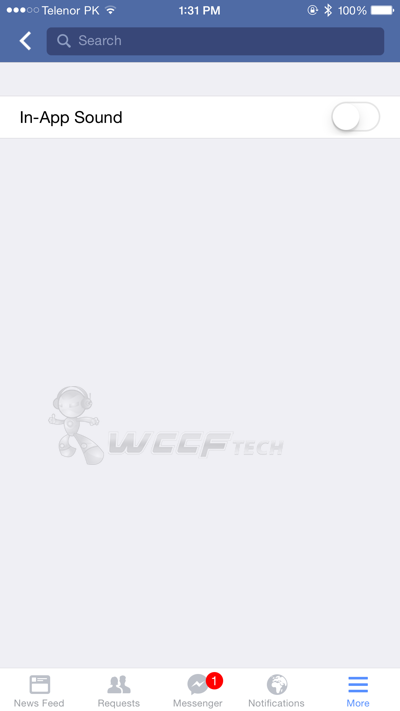 And that's all there is to it. Facebook for iOS won't play a single sound while you're using the app from here on in. But keep in mind though, this won't mute videos which you choose to play on your timeline. Still, it's a nice way to keep as minimal as possible while you're interacting with the app itself.

While having audible feedback being played confirms that you've interacted with a certain element on the display, but it's not exactly everyone's cup of tea as it can become a nuisance to hear a clicking sound play every single time you do something.

If you haven't downloaded Facebook for iPhone or iPad already, then you can grab it right from the App Store. It's absolutely free to download, and if you're a user of the social network, then we highly recommend that you give it a place on your device's home screen, as it streamlines all your social needs in one neatly organized hub.

Found this tip useful? Then be sure to let us know about it in the comments section below.