Turn Off Apple Music On iPhone, iPad, Mac OS X – How To

Don't use Apple Music on your iPhone, iPad or your Mac? Here's how you can turn it off completely and turn things to how they were before the service didn't existed.

Apple made a huge song and dance about its new music service service when it was first announced at this year's WWDC. Making its debut as part of iOS 8.4, the service was greeted with wide open arms by the tech community in general, but there exists a small subset of users who aren't keen on the Cupertino company's new creation and would rather do without it, or go for third-party services such as Spotify. If you fall onto the the latter category of users then you might want to turn off Apple Music for good on your iOS device or your Mac, and we'll show you how it can be done.

Turn Off Apple Music On iOS

1. First and foremost, launch the Settings app from your home screen.

2. Scroll down till you find a preference called 'Music.' Tap on it to open. 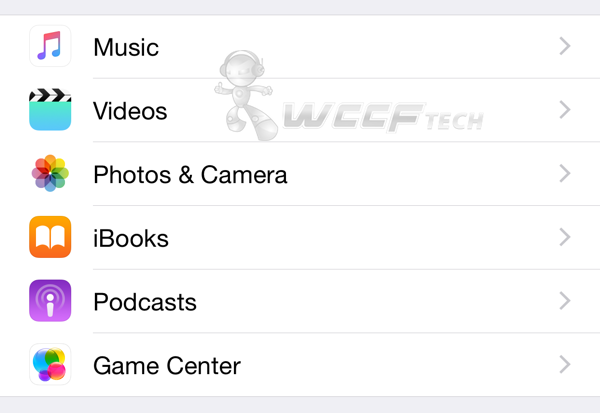 3. Up top you'll see a toggle switch for 'Apple Music.' Simply tap on it to turn the switch off. 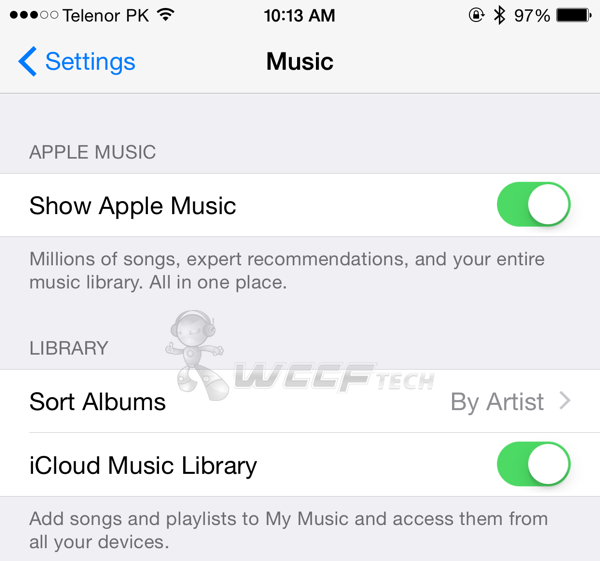 With that done, Apple Music is now completely turned off on your iPhone or iPad and you won't find any traces of it inside the Music app.

2. Once iTunes has launched and loaded up completely, click on 'iTunes' in the menu bar at the top, and then click on 'Preferences.' 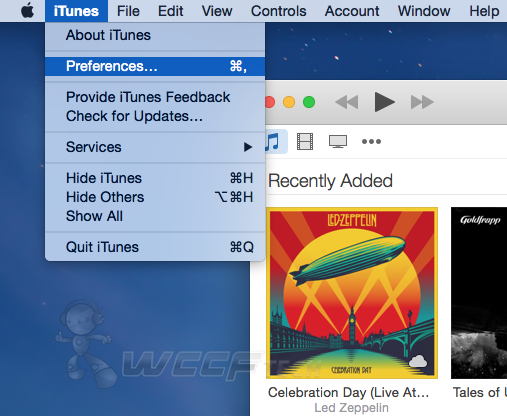 3. A new window will open up. Under the 'General' settings, there's an option for 'Show Apple Music' at the top. Simply click to uncheck it and you'll end with an Apple Music-free version of iTunes on your Mac. 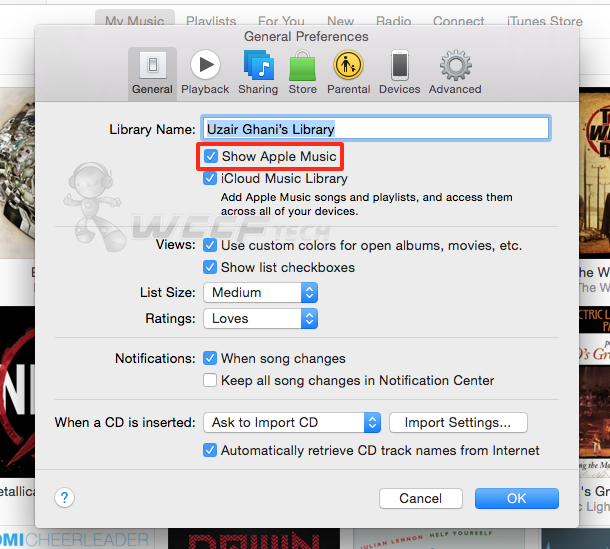 That's it, you're done, you have successfully disabled Apple Music both on your iOS devices and your Mac as well. But if for some reason you want to jump back onto Apple Music again, then simply follow the steps written above and undo the changes.

Apple Music is the Cupertino company's first ever venture into the world of streaming music. And while the company revolutionized the world of music with iTunes, iPod and subsequently its latest range of iOS devices, music streaming for a one-off fee was something which a huge set of users have been waiting for.

In our course of using Apple Music on our devices, it's safe to report that the service is off to a solid start. Of course, there are a few rough edges here and there, but we're certain that it's something a software update can easily fix.

Apple Music is currently in its trial period, and when that ends, users will be required to pay $9.99 a month to keep on going with the service. If you want to sign-up for Apple Music, then be sure to check out our guide on it.