Apple is gradually shifting the entire Mac lineup from Intel to its custom silicon as part of its transition. Apple launched the new 14-inch and 16-inch MacBook Pro models with the new M1 Pro and M1 Max chips that deliver enhanced performance compared to Intel chips on Mac. As part of its transition, the relation between Apple and TSMC as its chip manufacturing partner is greatly evolving. However, TSMC is struggling to manufacture 3nm chips for the iPhone 14, potentially to be called the A16 Bionic.

According to a detailed report from the Information, TSMC is struggling to manufacture 3nm process chips for next year's iPhone 14 lineup. At this point, TSMC is in the middle of its transition to the 3nm process technique. The iPhone 13 series features Apple's A15 Bionic chip which is based on the 5nm process. 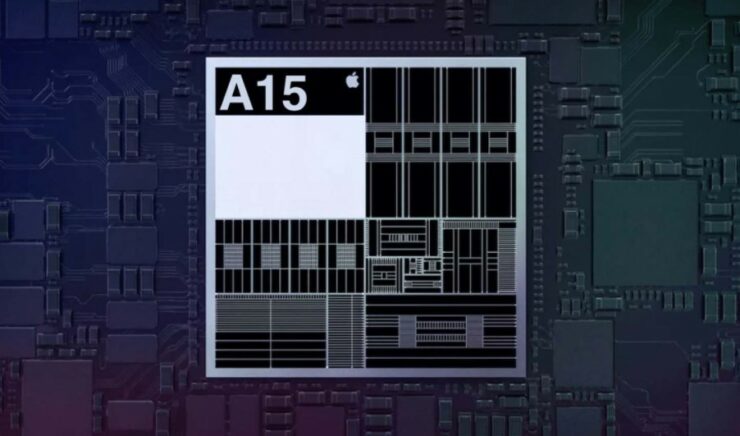 TSMC's 3nm processors would allow the iPhone 14 to consume less energy while providing enhanced battery life without the need to increase size. The report. however, points that the transition from 5nm to 3nm is not expected to happen in time for Apple's iPhone 14 lineup.

The upshot of TSMC’s struggles is that the iPhone’s processor will be stuck on the same chip manufacturing process for three consecutive years, including next year, for the first time in its history, according to an analysis by The Information of Apple’s previous chips. That could in turn cause some customers to put off upgrading their devices for another year and give Apple’s competitors a bit more time to catch up.

Previously, we have heard that Apple would see fit to use 3nm chips in some of its products. If today's report has any heft to it, we might see Apple use 5nm chips again next year. Despite these hurdles, TSMC is still expected to launch 3nm chips ahead of the competition from Intel and Qualcomm. TSMC and Apple have been working together for years and both companies are dependent on each other to some extent. However, it is too early to draw final conclusions, so we will have to see in the future how the report shapes with respect to the iPhone 14 series.

This is all there is to it, folks. What are your speculations regarding the new 3nm chips? Let us know in the comments.