Soon, 2016 will come to an end. The year's been quite slow in term of upgrades. No new features have made it on flagship devices, save Iris scanning. We've seen the same increase in specifications take place this year as well. This, places all eyes on 2017, when some big upgrades will finally make it to mobile. The iPhone, in particular,will see a strong overhaul at the iOS end. Apple's been hesitant on upgrades for a while, with Cupertino expected to play all of its cards on the iPhone's tenth anniversary.

The iPhone 8 is rumored to feature a lot of upgrades. The device will be a complete overhaul on the current lineup, with new materials, design, features and specifications. The big announcement of 2017 will be 10nm, as manufacturers will finally make the big hardware jump. The start of the year will be marked with Qualcomm's Snapdragon 835 and Samsung's Exynos lineup, expected to debut on the Galaxy S8.

The iPhone 8 will feature TSMC's A11, which will also be manufactured on the 10nm. The process will provide a great amount of power and performance benefits to the device. It's expected that around 30% of power efficiency will be facilitated by 10nm. Now, we're seeing some information about TSMC's plans for the future come to light. The Taiwanese manufacturer is looking to expand aggressively in Taiwan. 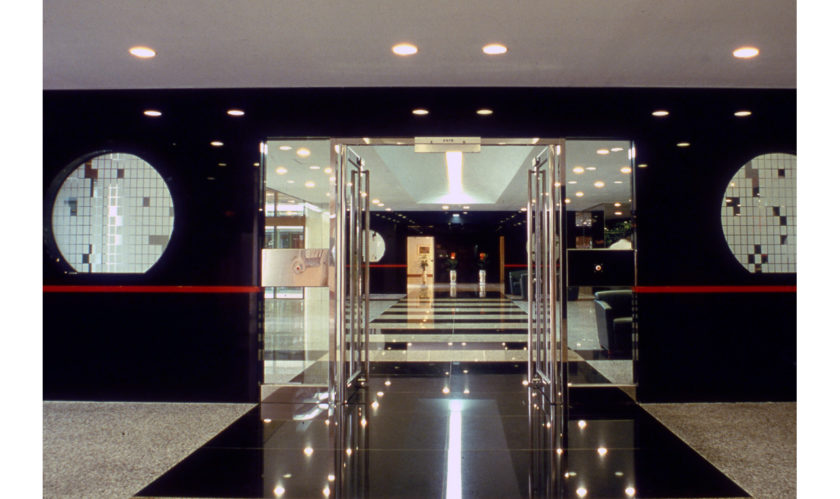 "We're asking the government to help us find a plot that is large enough and has convenient access so we can build an advanced chip plant to manufacture 5-nanometer and 3nm chips," TSMC spokesperson Elizabeth Sun told the Nikkei Asian Review.Taiwan's minister for science and technology, Mr. Yang Hung-duen believes that the company will be able to commence production from 2022, with approximately 50-80 hectares of land to be required for the factory.

The plant will help TSMC fabricated 3 and 5nm chips. The company has already made significant headway into 7nm, and if it's successful with future shrinks, then Samsung's got quite a bit of tough times ahead. Today's news should serve iPhone fans well. Apple's next flagship will be launched in September next year, so we've got quite a lot of time for more details to surface. Thoughts? Let us know what you think in the comments section below and stay tuned for the latest.