The Taiwan Semiconductor Manufacturing Company's (TSMC) chairman Dr. Mark Liu refused to comment on statements made by Intel Corporation's chief executive officer (CEO) Mr. Patrick Gelsinger earlier this week. In his statements, the Intel chief had cast doubt on the geopolitical stability of Taiwan and used it to argue for a greater push towards semiconductor manufacturing in the United States. Dr. Liu responded to questions from the press at a forum in Taiwan yesterday, where he downplayed Mr. Gelsinger's comments.

Mr. Gelsinger shared his opinion about the current state of the semiconductor industry and the risks associated with it at the Fortune Brainstorm Tech Conference held in California on Wednesday. At the event he outlined that while encouraging foreign companies to set up chip manufacturing facilities in the United States was a positive development, it was better for the U.S. government to invest in American companies since it would ensure that valuable intellectual property for chip manufacturing would remain in North America.

He also stated that the geopolitical situation in Taiwan made the region unstable. Specifically, Mr. Gelsinger mentioned a recent incursion by Chinese fighter jets into the island's air defence buffer zone to highlight how the security situation in the area might make some uncomfortable.

The Nikkei quoted him as saying:

"Taiwan is not a stable place," said Gelsinger, adding that Beijing sent 27 warplanes to Taiwan's air defense identification zone this week. "Does that make you feel more comfortable or less?"

When asked about Mr. Gelsinger's statements, TSMC's chairman Dr. Mark Liu downplayed the entire affair. He made his comments at a forum in Taiwan on Friday, where he said that while geopolitical tensions can have a short term impact, Taiwan's potential for contribution to the global semiconductor manufacturing space was immense. 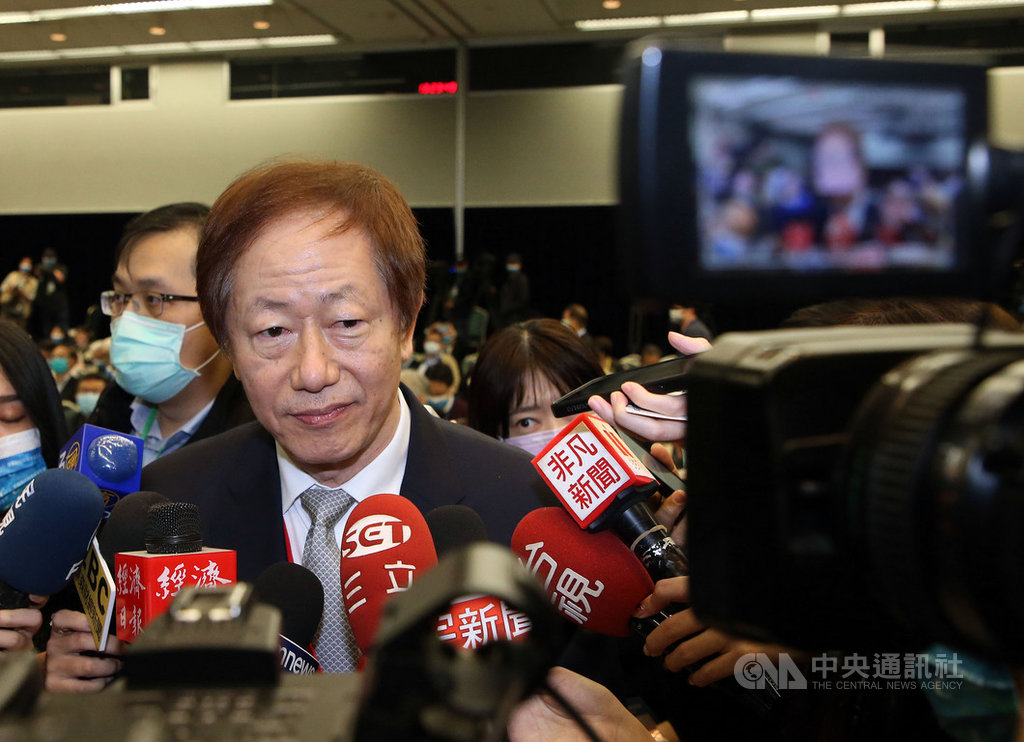 Before the event, Dr. Liu was quoted by CNA English as saying:

[T]here's nothing that needs to be addressed. TSMC does not speak ill of other companies in the industry.

He went on to add that Mr. Gelsinger's comments do not carry much weight, as there are only a few people who believe that geopolitical tensions in Taiwan will affect TSMC's chip manufacturing capabilities.

The TSMC executive also shared updates for the company's under construction chip plant in Arizona. He maintained that plant is on schedule to kick off mass production by 2024 on TSMC's currently leading edge 5-nanometer (nm) semiconductor process. The fab plans to launch its 3nm process next year, with significant advancements over 5nm, and many have worried that by the time the Arizona plant starts its output, its manufacturing processes will be replaced by newer and better technologies.

Mr. Gelsinger had also mentioned the Arizona facility during his talk this week, and outlined that his company has to compete with those who are strongly supported by their governments. Mentioning TSMC and Korean chaebol Samsung Group's chipmaking division Samsung Foundry, he stated that both were receiving significant subsidies from their governments, which inadvertently led to Intel competing not with companies but with governments due to the financial nature of the support.

TSMC's U.S. facility will be its largest in the country, and several rumors have suggested that the company might increase its scope. While the company's official plans list down output of 20,000 wafers per month, rumors have speculated that this might increase fivefold to 100,000 per month. Whether this purported expansion will also involve the 3nm manufacturing process is uncertain.