The Taiwan Semiconductor Manufacturing Company (TSMC) is the world's largest contract manufacturer of silicon and is the primary supplier of the AMD and Nvidia GPUs. Any progress and milestone of the company directly affects multiple business and fabless companies, including Red and Green. We recently learned that 20nm Volume Production has started but is not going on in all fabrication plants. 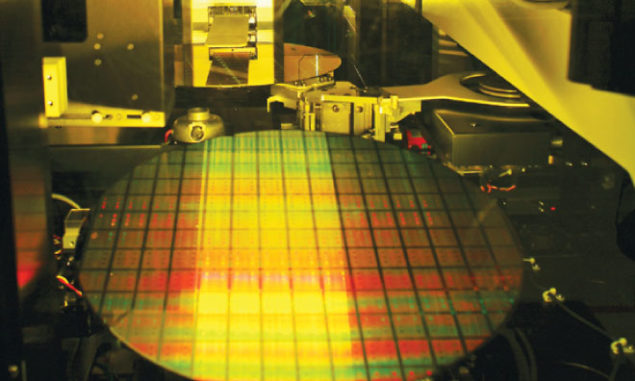 Volume Production of the 20nm Node is already going on in Fab 12 and 14. However TSMC will begin 20nm production with Maximum Capacity by Q3 2014. They will begin trial production of 10nm Wafers by 2015 and begin volume production by 2016. They will soon employ a task force consisting of 300-400 people for R&D of the 10nm Node. So far, the majority (around 85%) of the production capability was employed in 28nm Node, specifically the HKMG (High-k Metal Gate) but that should now change very quickly as it begins taping out 20nm dies. Infact, there was a viral story about the first 20nm chip being a bitcoin miner making its rounds a while back. Anyways, the source (apart from our own) is Sweclockers and Digitimes.

However even though volume production is underway, reports indicate that the process is not mature enough for high performance GPU ASICs. Hopefully by the time TSMC starts operating at Maximum Capacity, things will have changed. TSMC's unexpected (or expected from a Physics point of view) delays in rolling out 20nm has caused quite a hurdle in both AMD and Nvidia's plans and it is because of this that I remain a bit skeptical about their ability to enter volume production of 10nm by 2016. If the current situation is any indicator then the this will only be for non-GPU chips and the maturation of the process will take some time before it can support high performance ASICs, most probably by late 2016.