Tretton: It’s Good for Everyone, even Sony, That Microsoft Has Recovered Well; Both Companies Are Innovating 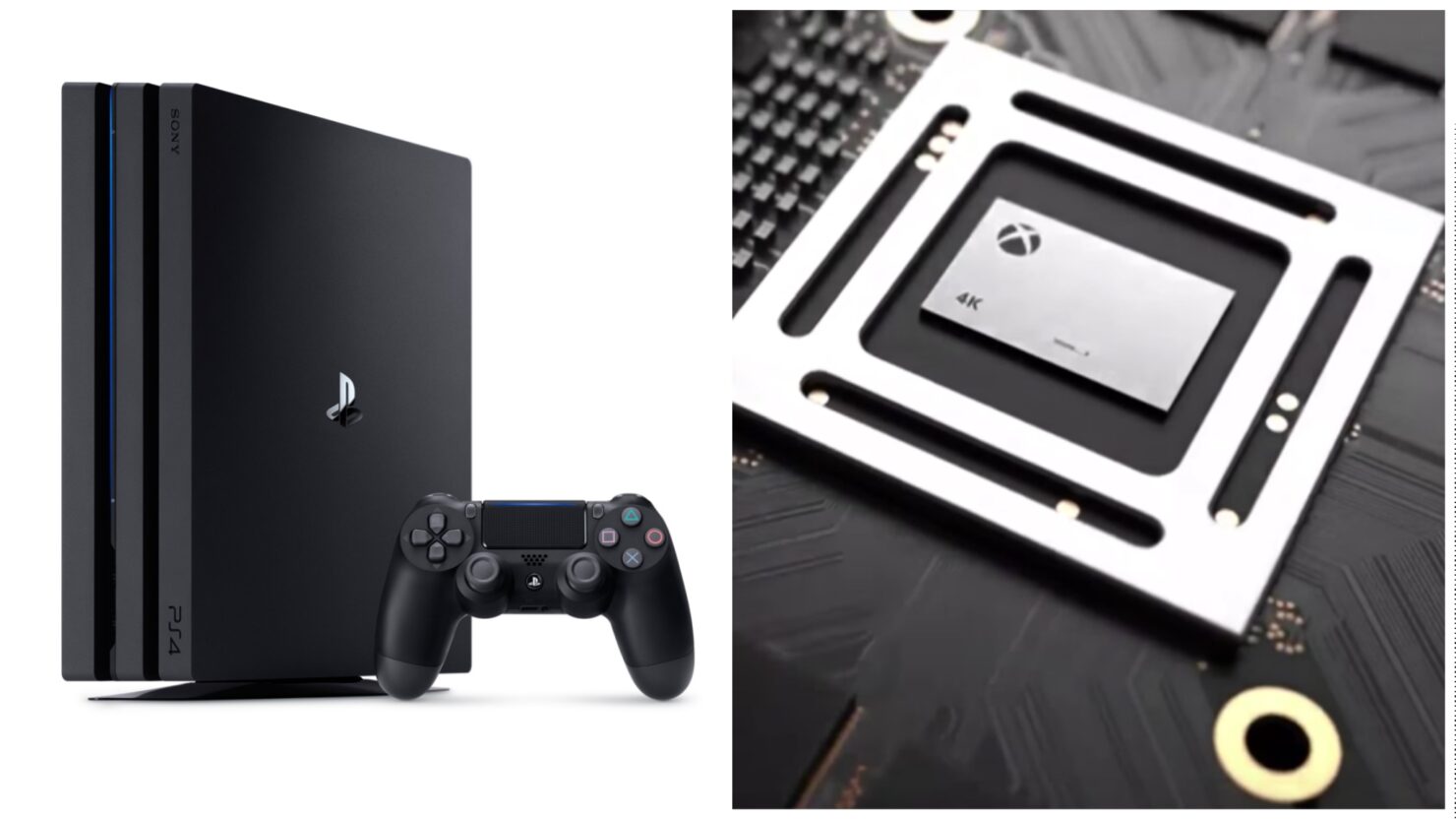 Jack Tretton, former President and CEO of Sony Computer Entertainment America, appeared in the latest IGN Unfiltered 11 video show. In over forty minutes of conversation, he looked back at his nineteen years of employment at Sony.

While talking about PlayStation 4 and Xbox One, he stated that it's good everyone - possibly even for Sony - that Microsoft recovered well and now both are innovating (which is probably a reference to PlayStation 4 Pro and Xbox Scorpio).

I think the great thing about that February 2013 announcement, it got a lot of the blocking and tackling out of the place so that you could just focus on strategy and how you're going to market with E3. E3 2013 went swimmingly well, I think Microsoft's challenges in how they positioned the box were well documented, but...The thing that I've always believed is that it's very difficult for one platform to carry a generation and you need healthy business.

Ultimately, it's good for gamers, it's good for the industry and quite frankly it's probably even good for Sony that Microsoft have recovered well and both platforms are innovating. It'll be interesting to see what Nintendo's new foray into the market does, but you know, ultimately if you don't deliver a lot of choices and a lot of innovations gamers will find something else to do with their time.

Looking back at Microsoft's entrance into the console market, Tretton highlighted the different approach that Redmond's giant had when compared to Sony's entrance.

I think, you know, unless you're massively ignorant you have to respect Microsoft's power. I mean, more money than God, very much like Sony a heritage of success in other industries. If Microsoft puts their mind to anything and they put enough money behind it, they're going to learn.

Sony went out and tried to find people from the gaming industry that could help guide them along the way (especially market specific for the Europe and United States, I think they were more internal in Japan), but Microsoft stuck to the fact that "we' re gonna learn this, at grass roots, we may make some mistakes but we're ultimately going to do it organically. They did that, they lost a boatload of money and I think in the early days it was like "What are those guys doing?", but by the time they got to Xbox 360 they learned some very good lessons and were very proficient with what they were doing, and really built it internally.

Tretton is now consulting for various video game companies, mostly indie ones like Studio Wildcard. He went ahead to say that Early Access is probably the greatest thing that ever happened to gaming, because gamers want to have a voice about the game itself and the beauty of Early Access is the free feedback for the developer as well as revenues to help complete the game.