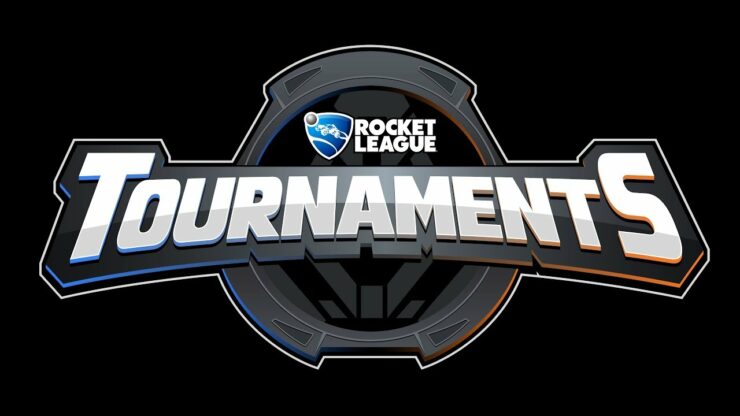 The Tournaments Rocket League update 1.43 has been released on all platforms, including the Nintendo Switch, which boosts the resolution on Nintendo’s platform in both Performance and Quality mode.

Announced earlier this year, the update allows players to create and join Tournaments alongside various other improvements. We’ve included a video showcasing the new Tournament mode down below:

As said, patch 1.43 boosts the resolution of the game on the Switch in both handheld and docked mode. In the game’s Performance Mode, Rocket League will render at 900p docked, and 720p in portable mode, targeting 60fps. The resolution will dynamically scale to keep it locked to 60fps. In Quality Mode, the game will run at 1080p docked, and 720p in portable mode. This mode ups the quality of visual effects, but frame-rate will stay at 30fps. Prior to this update, the game was limited to 720p with drops to 576p.

In addition to the above, the Quality Mode also enables several graphics features automatically, including Lens Flares, Light Shafts, Dynamic Shadows and Depth of Field.

We’ve included the full release notes, as supplied by Psyonix, down below: 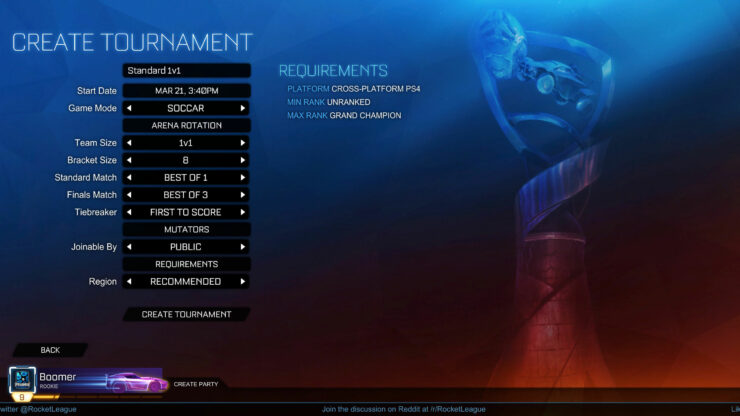 Rocket League is available now for Nintendo Switch, PS4, Xbox One, and PC.