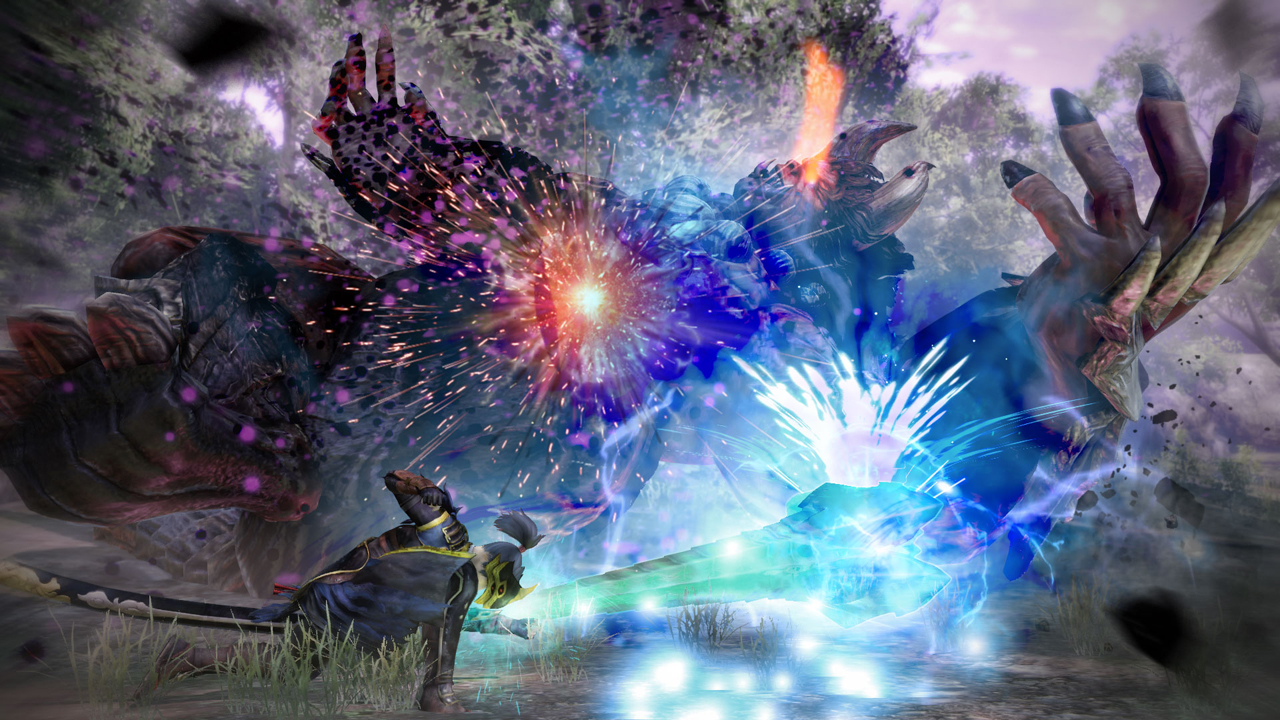 Toukiden 2 PC will run at 60 frames per second and will include detailed graphic settings.

The info comes from the game’s Japanese Koei Tecmo website after the publisher announced the game’s release platforms and date last month. The PC version will include detailed graphical settings. “This work supports 60 fps operation.  Further, detailed settings of graphics such as texture level and depth of field can be set”, the Koei Tecmo website reads (in Japanese).  “By adjusting according to the performance of your PC, you can comfortably enjoy the "demon" assault action.”

Toukiden 2 was officially announced back in December of last year. The demon-hunting RPG  is set shortly after the events detailed in Toukiden: Kiwami, and will introduce an all-new narrative. Players will step into the shoes of a Slayer tasked with saving humankind by carrying out special quests to reduce the monstrous hordes and liberate Oni-infested areas.

During an event known as the Awakening, when Oni ravaged the world and left it in ruins, a group of Slayers – defenders of mankind – set out to defend the city of Yokohama and drive back an attacking force of Oni. In the midst of their fierce battle, a giant demon emerged, and opened a portal that swallowed a lone Slayer. Ten years later, and with no memory of the past, that Slayer awakens in Mahoroba Village. Toukiden 2 puts players into the boots of this mysterious Slayer, who is accompanied by a unique cast of compelling characters: Hakase, a professor keen to learn the truth of the world, Tokitsugu, a Machina imbued with a human soul, Gwen, a young British Slayer and master of sword and shield, Benizuki, a kind-hearted fellow considered to be the strongest Slayer in town, and Homura, an ex-thief turned Slayer who wields a chain whip.

Toukiden 2 will release for PC via Steam, PS4 and PS Vita later this month on March 21.