Toukiden 2 Confirmed For The West, To Release During Spring 2017 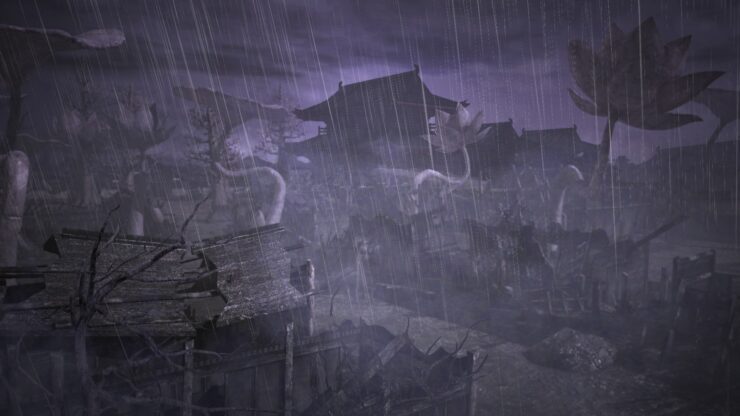 Toukiden 2, the new entry in the series developed by Omega Force, has been released earlier this year in Japan, and a Western release had yet to be confirmed. Today, publisher Koei Tecmo confirmed that the game will be hitting North America and Europe next year.

In a new press release, Koei Tecmo confirmed that Toukiden 2 will launch in North America and Europe sometime during Spring 2017. Platforms have yet to be confirmed but more details on the game's Western release will be coming early next year.

Set shortly after the events detailed in Toukiden: Kiwami, Toukiden 2 introduces an all-new, captivating narrative featuring a compelling cast of companions and more devious demons to defeat. Players will step into the shoes of a Slayer tasked with saving humankind by carrying out special quests to reduce the monstrous hordes and liberate Oni-infested areas. Toukiden 2 boasts a vast and extensive open world full of danger and wonder, and takes the player deep into enemy territory. Slayers and Oni will battle it out in the Otherworld, a tormented battleground divided into six distinct Ages. Revisit the redesigned Ages of Yore, Grace, Honor, War, Peace and Chaos, each distinctively representing an era of Japanese history, and discover more about the Oni threat and your character’s unique role in its resolution!

An anime short has also been made available today, and you can check it out right below.

Tokiden 2 launches next year in North America and Europe on yet to be confirmed platforms. We will let you know more about the game's Western release as soon as more comes in, so stay tuned for all the latest news