During my visit at Paris Games Week, I've had the chance to speak with Richard Aldridge (Games Designer at The Creative Assembly) about Total War: Warhammer, the strategy game set for release on April 28, 2016.

The interview has been recorded and you can check it below, but it was conducted in a room located in the public showfloor, where dozens of thousands of gamers were roaming at that time. As such, it's quite noisy and you might want to read the transcription first. Enjoy! 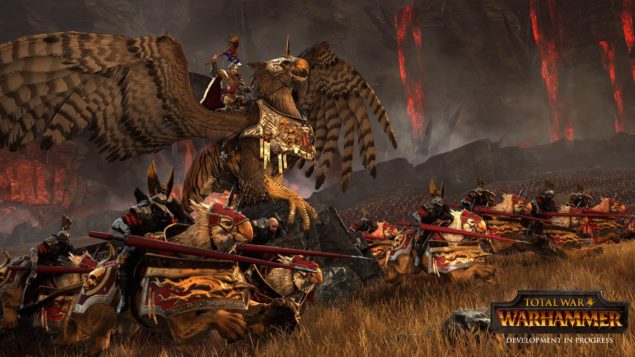