Tsinghua Unigroup has been relentless as far as its takeover rampage is the primary concern, only this time, popular NAND flash memory product manufacturers SanDisk and Toshiba are being eyed as firms that will be taken over by China's state-owned entity. 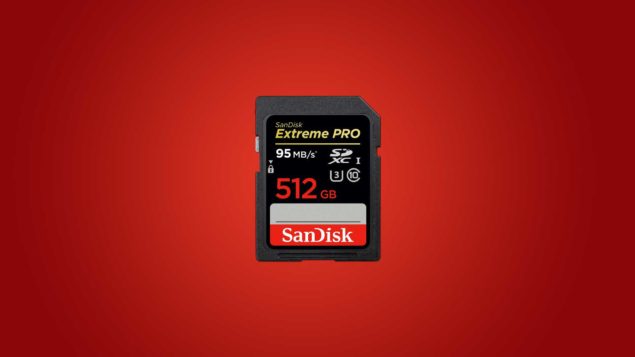 China has huge ambitions to establish a homegrown industry where it will have majority of the control concerning storage devices, DRAM and NAND flash memory products. Tsinghua Unigroup did attempt to takeover Micron and take the fight to the likes of Samsung, which is the largest DRAM chip maker in the world at this current time. Now the firm is attempting to take control of several industries through other means.

Unisplendor, a unit of Tsinghua Unigroup, has reached a deal to acquire approximately 15 percent stake in Western Digital, a popular company that is known for making large capacity traditional hard drives. The group also plans to make an equity investment in Micron Technology and build a 12-inch JV fab with the US-based vendor. Tsinghua Unigroup will most likely take over a 10-20 percent stake in Micron and in the process, form a strategic alliance with the American company. 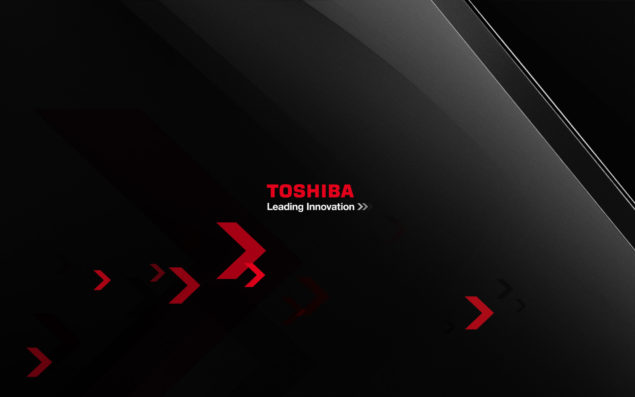 If this ends up happening, then the deal will obviously go through a strict level of scrutiny by CFIUS, or Committee on Foreign Investments in the United States. The organization will make sure that any foreign acquisitions or stakes acquired do not pose a security threat to the United States. China is quite well aware that reaching an agreement with Micron to partner in the NAND flash field will be close to impossible, since Micron does not own its memory process technologies.

Therefore, technologies that are held by Toshiba and SanDisk have become the primary target for Tsinghua Unigroup. Even if the Chinese firm ends up acquiring either Toshiba or SanDisk, it will allow the company to gain access to their technology and product portfolios, and as a result, reduce dependency on other firms in the future.

What is your take on this? Do you believe that Tsinghua Unigroup will be able to acquire Toshiba or SanDisk in order to create a front for their own industry stronghold? Let us know your views right away.