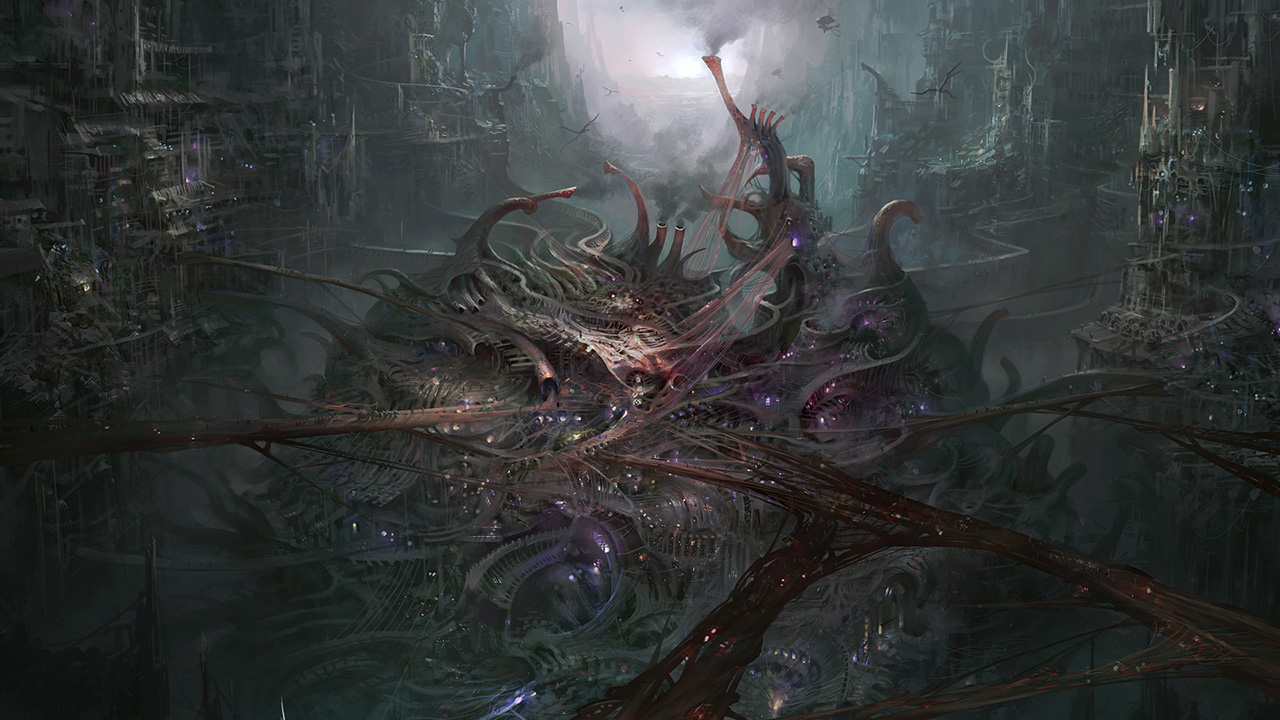 Torment Tides of Numenera, the upcoming role-playing game developed by inXile Entertainment, will all be about choices, and combat won't be all that much different in this regard, judging by the game's latest trailer.

The new Torment Tides of Numenera trailer, which can be watched right below, focuses on combat, highlighting how a lot of confrontations can be avoided by using deception, stealth or the power of persuasion.

The world of Torment: Tides of Numenera is rife with conflict. Although you can avoid or resolve dangerous situations in bloodless ways, using deception, persuasion or stealth, sometimes your decisions or even just a bad roll of the dice may mean that blood will need to be spilt. See how you can emerge from such conflicts victorious!

Torment Tides of Numenera is the spiritual successor of Planescape Torment, with many of the creators of the original game having worked on the new RPG.

Torment Tides of Numenera is set one billion years in the future, using the science-fantasy setting created by pen and paper RPG luminary, Monty Cook. Players will experience a game of intricate choices and consequences with thousands of meaningful decisions that will make every playthrough unique.

The game is created and developed by inXile Entertainment, which consists of industry icon Brian Fargo and many other veteran creators of the original Planescape: Torment – one of the most critically revered cRPGs in gaming history.

Torment Tides of Numenera launches on February 28th on PC, PlayStation 4 and Xbox One in all regions. You can learn more about the game by checking out our preview from Gamescom 2016.